Chris Sale and Eduardo Rodriguez appear to be trending in the right direction.

Sale’s surgery took place in March, so it widely was expected he wouldn’t be ready when the 2021 season starts. And Red Sox chief baseball officer Chaim Bloom confirmed that Wednesday during a Zoom press conference.

“With Chris, we?re still looking at a mid-summer return to have him fully stretched out as a starter,” Bloom told reporters. “But everything continues going along with that. Arm?s doing great, which is awesome.”

Rodriguez recently was cleared to begin walking after dealing with myocarditis as a result from his COVID-19 diagnosis. And Bloom revealed the southpaw has “ramped up” his recent activity.

“Eddie has ramped up activity as planned,” Bloom said. “It?s early but things look pretty good so far. This is a little bit of a different path. So we have to stay flexible. But so far, he?s doing as well as you could possibly hope.”

Getting the duo back next season certainly will boost the starting rotation, which struggled mightily in 2020. 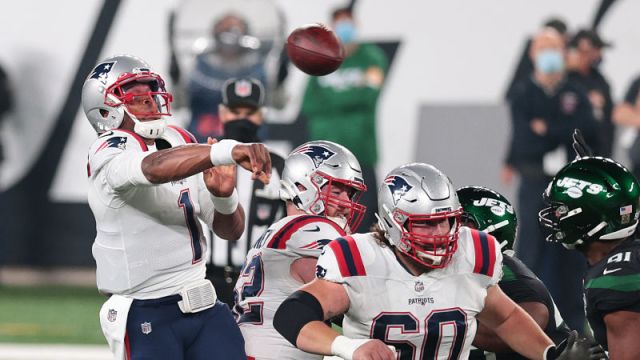 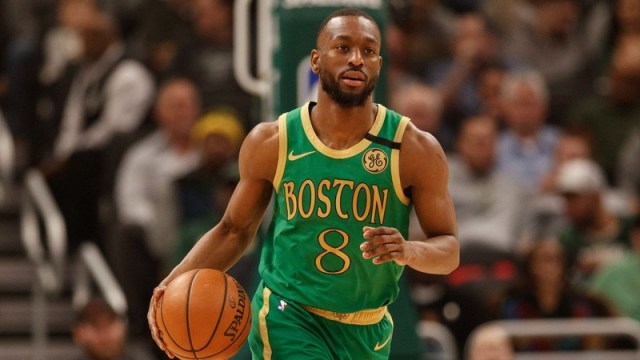