One of the more interesting storylines from the 2019 AFC Championship actually happened well after the game.

You’ll remember the Tom Brady and the New England Patriots, on a frigid January night in Kansas City, beat Patrick Mahomes and the Chiefs in overtime. Because of the overtime rules, the Chiefs didn’t even get the ball in the extra period because the Patriots scored on their first drive.

It was a tough loss for Mahomes, and it came out later that Brady had a chat with the young quarterback inside Arrowhead Stadium for a few minutes following the game.

Brady, now with the Tampa Bay Buccaneers, will face the Chiefs again this Sunday. And asked Friday about that conversation, the 43-year-old explained why he felt compelled to have it.

“There’s different stories with different guys and so forth, and I have a relationship with different guys over the course of the league based on friends knowing one another, guys being from certain parts of the country, guys that I’ve had experience playing against, guys I met at different times in the offseason, guys that I’ve been in contact with when they were drafted or I was asked to speak to at one point,” Brady said, via a team-provided transcript. “There are a lot of young players who are a lot younger than me at this point – basically everybody – so when I get a chance to meet them, (I do). I’m always watching football – that’s what I love to do – I love watching young players, see how they’re playing the position and see if I can learn anything from them.

“He had an incredible year that year and (when I was) playing for the Patriots, (we) played them and had a great game against them and won the game. It’s a tough loss at the end of the year – I’ve been a part of those, too. Wasn’t much more than that.” 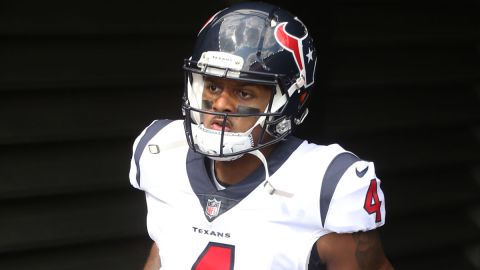 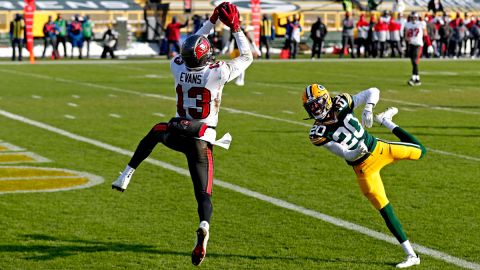 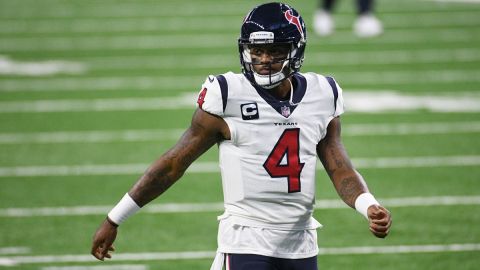 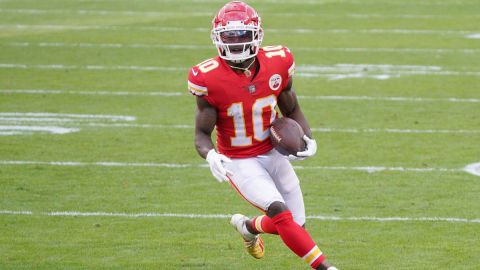