It’s been a big day in the NBA as free agency rages on.

This especially goes for the Boston Celtics, who worked quickly Saturday after losing Gordon Hayward in free agency to bring in some veteran reinforcements.

The team reportedly signed center Tristan Thompson to a two-year, $19 million contract to shore out its front court.

Naturally, Twitter had a lot to say about the acquisition, analyzing the move from both a basketball and reality television lens.

Because, in case you weren’t aware, Thompson famously has been romantically linked to Khloe Kardashian for years. The couple even has a child together.

He isn’t the first Celtics player to be wrapped up with the famous family, either, though Kris Humphries’ time in Boston was only slightly longer than his marriage to Kim Kardashian.

Beyond that, though, Thompson adds a much-needed presence on the Celtics’ frontcourt.

Here’s what Twitter had to say about the news: 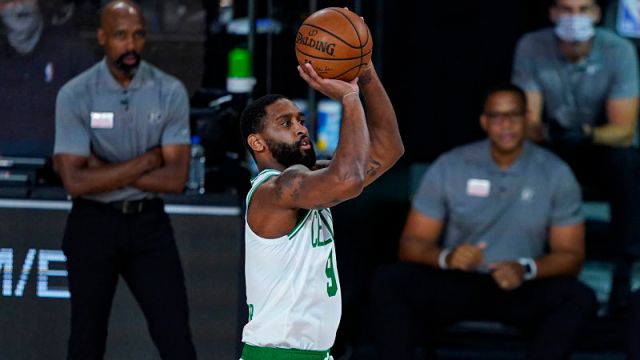 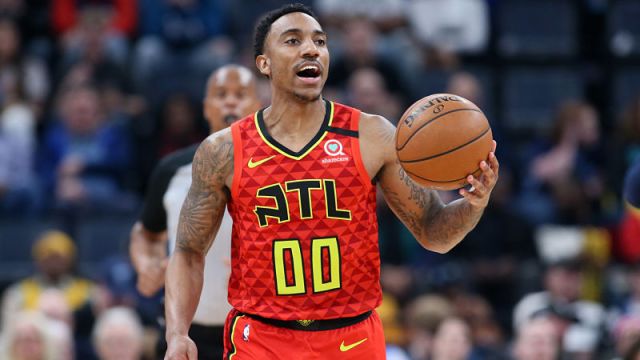 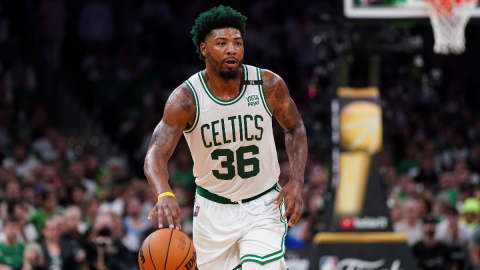