Aside from the part about his NFL coaching gig and the millions of dollars that come along with it, Vic Fangio on Sunday was put in a situation that few would want to be in.

The Denver Broncos head coach had zero quarterbacks eligible to play Week 12 due to NFL COVID-19 contact tracing protocols. He found it out one day before the game.

Instead, the Broncos were forced to rely on an undrafted wide receiver on their practice squad to fill the role en route to a 31-3 loss to the New Orleans Saints.

After the game, Fangio reflected on the absolute debacle.

When Jeff Driskel, No. 3 on Denver?s depth chart, landed on the COVID-19/reserve list, the other three players in the quarterback room were ruled out as high-risk close contacts. Neither Drew Lock, Brett Rypien nor Blake Bortles have tested positive or are experiencing symptoms, but they reportedly may not have been completely honest about being around Driskel.

Fangio said, to his understanding, that the exposure came when the four players came in on an off day to watch film and were laid back in regards to masks and social distancing.

After essentially throwing his guys under the bus, Fangio reeled back in and took some blame.

“I haven’t done a good enough job of selling the protocols to them when they’re on their own,” Fangio said, via Jones. “That’s on me.” 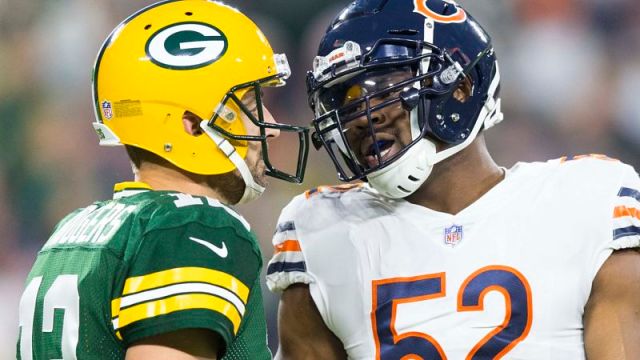 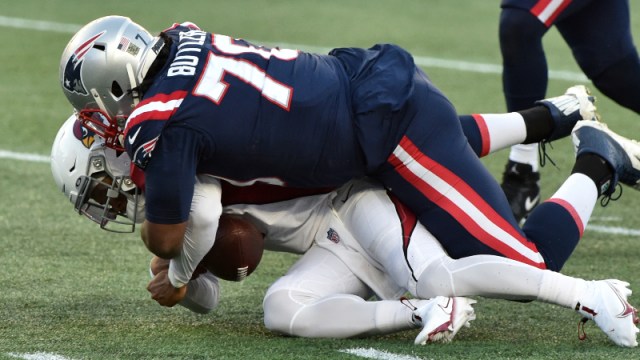