The Boston Bruins netminder ranked fifth on a recent NHL Network fan poll of the league’s top goaltenders. Rask was slotted one spot behind Philadelphia Flyers goalie Carter Hart and one spot a head of Anton Khudobin of the Dallas Stars.

So, is Rask ranked too high, too low or just right? Let the debating begin.

If you ask us, Rask is a worthy No. 5, and you could make the case he should be as high as No. 3. The 33-year-old is coming off a season in which he posted league-leading 2.12 goals-against average to go along with a sparkling .929 save percentage.

Rask finished second in Vezina Trophy voting for the 2019-20 season. 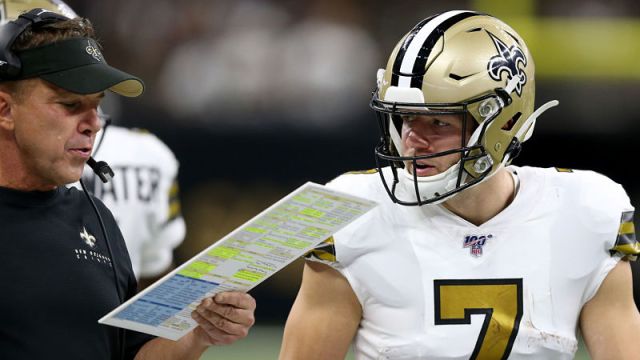 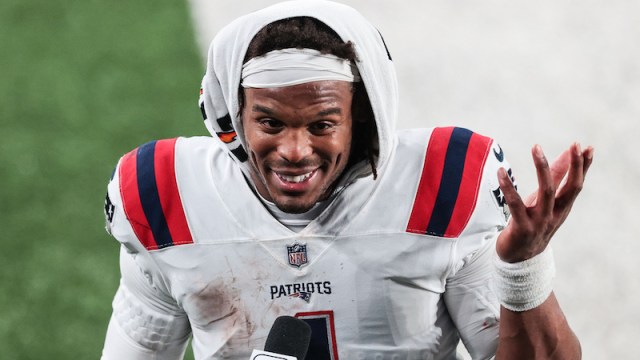