Hunter Renfroe is more than just a slugger.

Sure, the outfielder has moon-shot power, which should serve him well at Fenway Park as a member of the Boston Red Sox.

But he’s also capable of impacting the game in other ways, like defensively, where he’s provided above-average glovework from both corner outfield spots throughout his Major League Baseball career.

“Versatility,” Red Sox manager Alex Cora said Thursday during a video conference, explaining what Renfroe brings to the table. “Everybody talks about the upside offensively, right? A guy that can hit for power. Defensively, he’s been really solid the last few years, and I do believe he can help us in the outfield.”

It remains to be seen what role Renfroe plays in Boston after signing with the club this week. He could serve in a platoon capacity given his success against left-handed pitching, but Red Sox chief baseball officer Chaim Bloom also didn’t rule out Renfroe garnering more playing time depending on how Boston’s outfield situation shakes out this offseason.

Either way, it’s easy to be enamored with Renfroe’s pop. While there’s some swing and miss to his game, he’s launched at least 26 home runs in each of his three full MLB seasons, including a career-high 33 in 2019.

“With the power, of course we like it,” Cora said. “I think Chaim mentioned something about playing pepper with the Mass Pike, or something like that. Yeah, that could be the case, but at the same time, he can hit the ball out of the ballpark to any place at Fenway. He can hit it at any place in our division and in any stadium.”

It’s possible Renfroe, who turns 29 next month, still has potential to tap into, as he was part of a crowded outfield with the San Diego Padres before joining the Tampa Bay Rays for the condensed 2020 season.

According to Cora, Red Sox hitting coach Tim Hyers and assistant hitting coach Peter Fatse already have recognized a few things on video and are looking forward to working with the 2013 first-round pick, whose overall upside makes him an intriguing addition to Boston’s outfield mix.

“He’s a very well-rounded athlete, very physical,” Cora said, “and I think as of right now we’re better than we were roster wise four or five days ago before we finalized the deal with Hunter.” 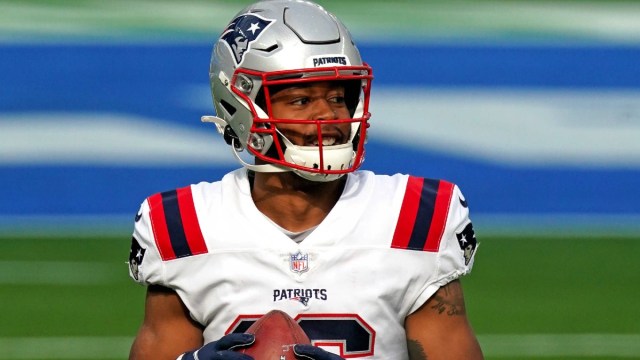 Why Jakobi Meyers Believes His Ceiling Is ‘Much Higher’ For Patriots 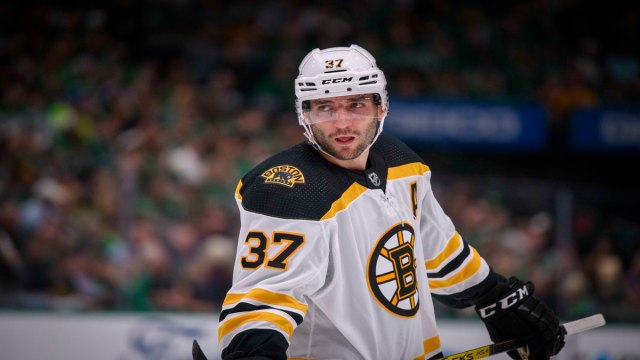