Devin, Jason McCourty Liked What They Saw From Jayson Tatum Vs. Bucks - NESN.com Skip to content

Jayson Tatum had more than just his teammates fired up Wednesday night.

The Celtics forward nailed the game-winning 3-point shot in Boston’s season opening win against the Milwaukee Bucks at TD Garden.

Tatum may have thought he “played terrible” in his 30-point performance, but it appears Devin and Jason McCourty don’t think so.

Check out the New England Patriots duo reacted after the win:

We’re willing to bet that was the reaction of most Celtics fans as time expired. 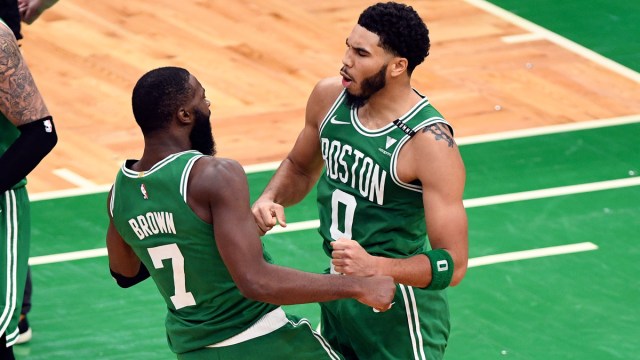 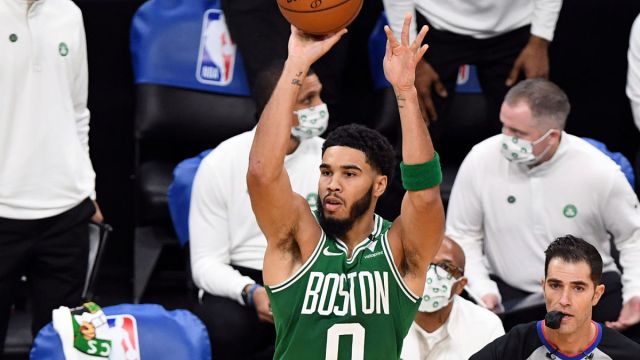