Are the Mets looking to make a major splash in free agency?

New York, under aggressive new ownership, is pursuing star free agent outfielder George Springer, according to SNY’s Andy Martino. The Toronto Blue Jays reportedly also are among the teams who have heavy interest in Springer, who is one of the top free agents available this offseason.

The Mets continue to pursue free agent outfielder George Springer despite reported heavy interest from the Toronto Blue Jays, according to industry sources.

Springer is one of the Mets? top targets this offseason, if not the top target, and remains heavily in the mix. 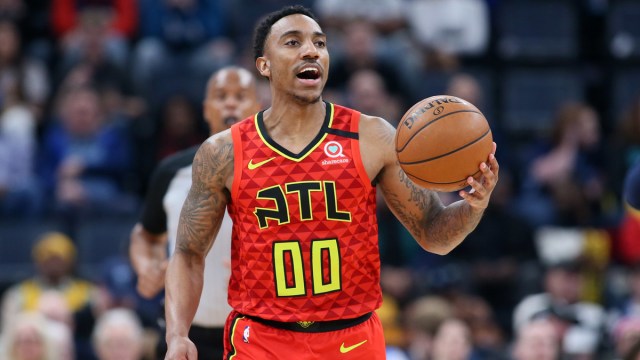 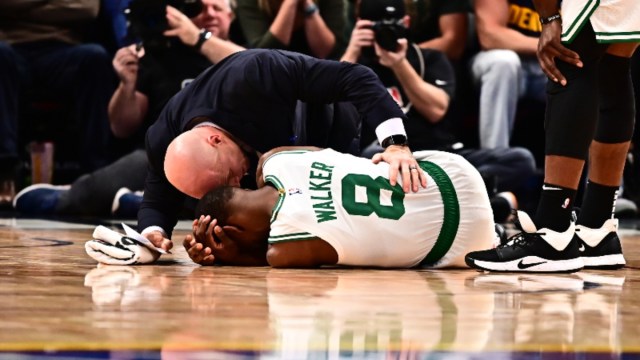