Brad Stevens has chased Jeff Teague for a while now.

The Boston Celtics head coach finally landed the NBA veteran guard in free agency. Teague, as you certainly have heard by now, officially signed a one-year contract with the Celtics on Monday.

While Teague’s addition was always thought to be a good move for Boston, the recent news regarding Kemba Walker’s recovery from a knee injury makes it all the better of a signing. The Celtics announced Tuesday that Walker will miss the beginning of the 2020-21 season, and Stevens believes Walker could be on a similar minutes restriction to the previous season upon his return.

Stevens also expressed how Teague could play a major role both during Walker’s absence, and throughout the upcoming campaign.

?Well, I think he could be really important, but I think that?s not just early in the season, but all the way through,” Stevens told reporters Tuesday. “I think Jeff puts pressure on the defense in transition, he can get to where he wants to go on offense, and he can pressure the ball defensively. So, it fits in with everything we need on our team and how we play, especially continuing to be fairly small.

“I think that ultimately he will, without a doubt be impactful, but those are the things that really stood out when bringing him in,” Stevens continued. “It?s great to have to him here. It says a lot about him that he would sign a deal to come here because he wants to win, he wants to help us win. I?m very appreciative of that. He?s a heck of a player. We?ll see how it all fits together again after practice, but we?re glad he?s here.”

The 32-year-old Teague, who ended his 2019-20 season with the Atlanta Hawks, averaged just shy of 25 minutes per game last year. He started 17 of the 59 games players (also with the Minnesota Timberwolves) while averaging 11 points and five assists per game. 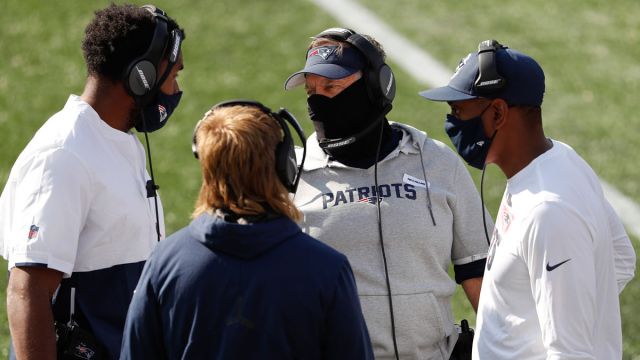 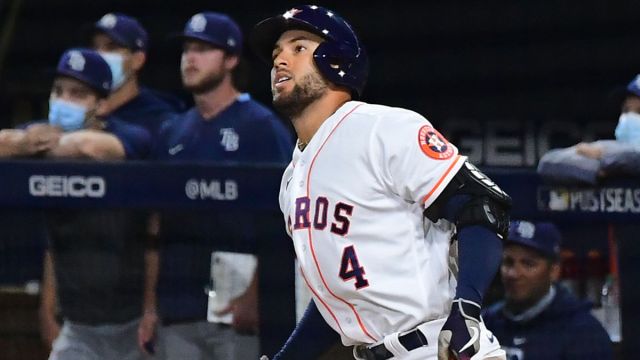