How Julian Edelman Looked On First Day Back At Patriots Practice - NESN.com Skip to content

The New England Patriots received a shot of adrenaline Wednesday in the form of Julian Edelman, who practiced for the first time since late October.

It remains unclear whether Edelman will be activated off injured reserve ahead of Sunday’s matchup with the Miami Dolphins, but the veteran receiver’s mere presence was a welcome sight for his teammates.

“I was talking to him just (Tuesday), I was telling him, ‘I hope you’re out there,'” wideout/return man Gunner Olszewski said in a post-practice video conference. “It gives us a little spark of energy. It’s Julian. He sets the tone. He’s been setting the tone for not only the receiver room, but I think the team, for a long time.

“Having him out there, I think it brought a little spark back to everybody — a little pep in your step. JE11’s out there. That’s what I told him. I said, ‘It’s awesome having you out there.'”

Damiere Byrd, who leads all Patriots receivers in snaps played and receiving yards this season, said Edelman looked like “the normal Julian that everybody knows” in his return to the field. The 34-year-old has missed the last seven games after undergoing a procedure to repair a knee injury that clearly limited him early in the year.

“It was great to be able to see somebody like him get back on the field,” Byrd said. “You never want to see a teammate get hurt. So being able to have him back after a number of weeks is exciting. I know he?s worked his tail off to get back on the field better. So I?m excited to see how he progressed.”

Edelman has been eligible to return from IR since mid-November, but the Patriots took a methodical approach with the veteran pass-catcher, with head coach Bill Belichick saying he would not rush Edelman back onto the field before he was ready.

Despite this delay, Olszewski said the team always expected Edelman to return at some point.

“He works hard, and he’s tougher than anybody,” said Olszewski, who now serves in Edelman’s old role as New England’s primary punt returner.

Edelman has played in six games this season, catching 21 passes for 315 yards. He had one of his best seasons as a pro in 2019, finishing with 100 catches for a career-high 1,117 yards and six touchdowns while playing through multiple injuries.

The Patriots have three games remaining on their 2020 schedule: at Miami this Sunday followed by home dates with the Buffalo Bills and New York Jets. 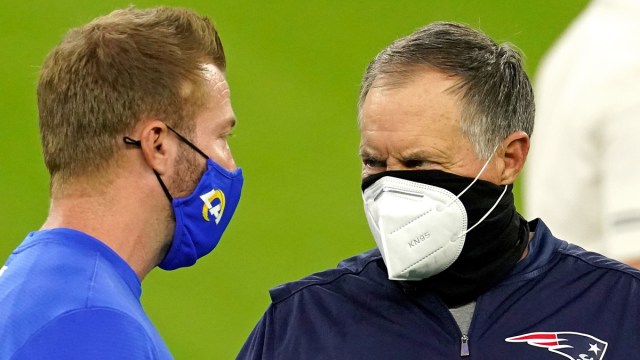 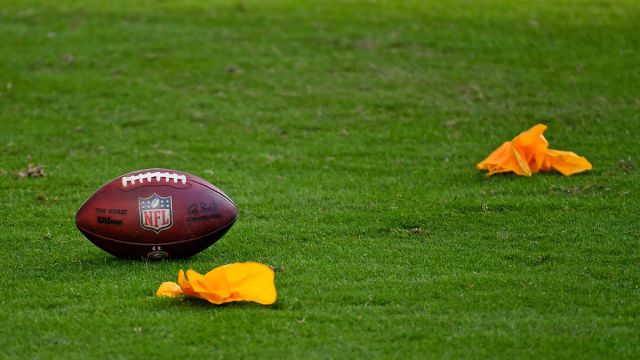