It will be a tough test for the New England Patriots offense as they face the Los Angeles Rams on “Thursday Night Football.”

Los Angeles enters Week 14 with the league’s best defense against the throw, allowing the fewest passing yards and fewest passing touchdowns of any team this season.

It starts up front with a pass rush led by Aaron Donald, but is complemented on the back end with star cornerback Jalen Ramsey.

Patriots receiver N’Keal Harry understands the challenge Los Angeles will present, but also knows he’s practiced against one of the league’s best cornerbacks all season.

“Yeah definitely, because you can?t substitute reps, especially with a guy like Steph (Gilmore),” Harry told reporters when asked if going against the 2019 Defensive Player of the Year prepares him for games like this.

“He?s done a great job getting us ready for games. It?s really helped us out this year, and I feel like it will help us going into this game as well,” Harry added.

Ramsey, a top-5 pick in 2016, is a three-time Pro Bowler and one-time All-Pro. He’s recorded one interception and three passes defensed this season. Like Gilmore, though, those numbers may best depict the fact quarterbacks are not throwing his way.

“He’s a guy that?s very polished with his technique,” Harry said of Ramsey. “Really the only way to get over on him is having better technique and better execution. So, that?s going to be a key for us this week.”

Ramsey is the head of the snake in defensive backfield, but Troy Hill is among the best No. 2 corners in the league. Hill, who coming off a Week 13 game in which Pro Football Focus granted him his best-ever grade, has two interceptions and seven passes defensed.

“They have a lot of good players. Their defense is a very good defense, a very skilled defense,” Harry said. “So, this week we’re going to have to be on the top of our game with our execution and go out there and play well.” 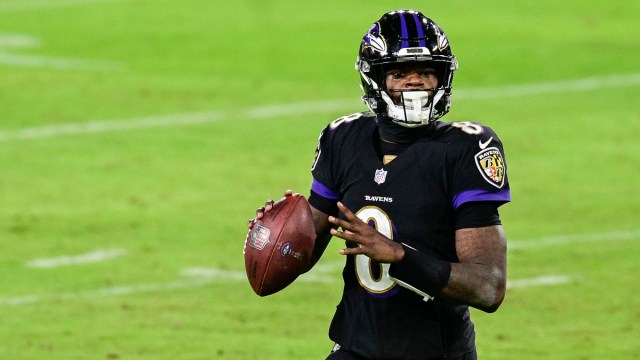 Ravens’ Lamar Jackson Details Bout With COVID-19, ‘Wouldn’t Wish That On Anybody’ 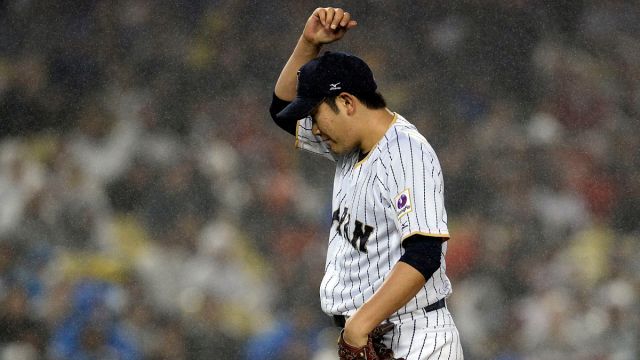