The Chiefs are atop the AFC again, claiming the conference’s No. 1 seed and home field advantage throughout the postseason.

It came after Kansas City pulled out an insane 17-14 victory over the four-win Atlanta Falcons in incredible fashion. Well, incredible fashion for everyone besides Atlanta fans, the Falcons, and specifically kicker Younghoe Koo.

The Falcons kicker missed a chip shot, 39-yard field goal attempt in the final seconds. It would have tied the game at 17-all and almost certainly forced overtime.

Atlanta coughed up yet another fourth-quarter lead, despite the fact that the one Sunday was by just one possession, 14-10, with 4:33 left.

What made it even worse was that it came one play after Atlanta cornerback AJ Terrell dropped what should have been a game-sealing interception. Falcons interim coach Raheem Morris noted how it would have been the “difference in the game” while on a postgame press conference with reporters.

Matt Ryan and the Falcons’ offense did respond, though. They covered 54 yards in 1:46 to set up a very makable attempt for Koo, who missed wide right on the 10th play of the drive.

It was one of the many crazy Week 16 endings. 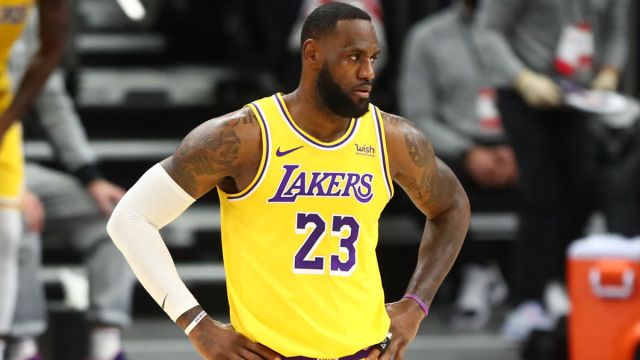 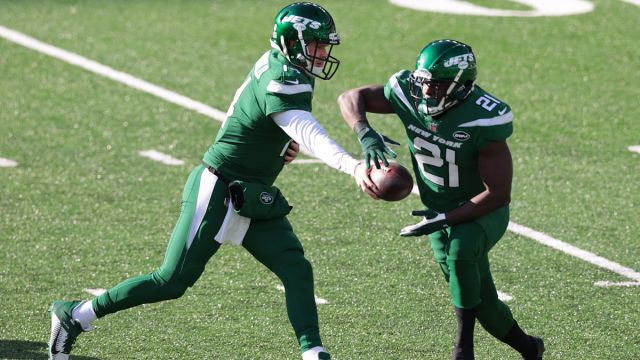 Internet Pokes Fun At Jets For Losing Out On No. 1 Pick In 2021 Draft