The New England Patriots likely will be looking for a quarterback this offseason, and Jameis Winston will be an unrestricted free agent.

There’s a match there. At least in the eyes of former Pats executive Mike Lombardi.

Winston is on a cheap deal with the New Orleans Saints right now as a backup, but he’s effectively the third string with Drew Brees and Taysom Hill healthy. This comes after a five-year run as the Tampa Bay Buccaneers in which he showed some nice flashes but was pretty erratic.

The potential is there though — he’s only 26 — and that’s why Lombardi thinks there’s a fit in New England.

“I think you can fix James Winston,” Lombardi said Friday on WEEI’s “Ordway, Merloni and Fauria,” via WEEI.com. “I was thinking the Patriots might have an interest this offseason in Jameis Winston because I think he can be fixed.?

The big thing with Winston is poor decision making. In 2019, he led the NFL in passing yards (5,109) and passing attempts (626), but while he threw for 33 touchdowns, he also tossed a league-high 30 interceptions.

If the Patriots truly think they can improve that area of Winston’s game, then the potential must be tantalizing — especially after spending all this season fearful of letting Cam Newton air it out.

But that’s a big if, and possibly a road Belichick doesn’t want to go down with the way the current season has gone. 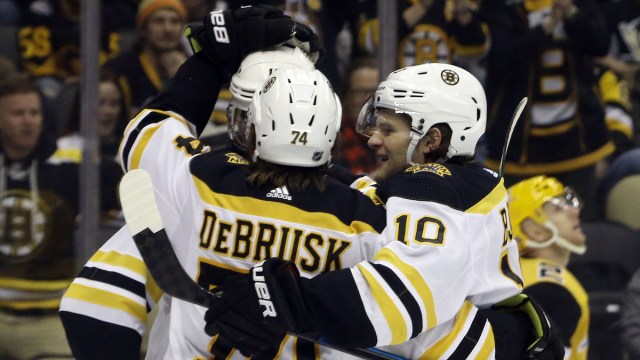 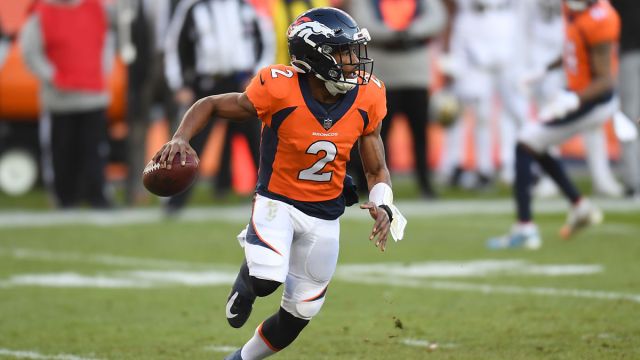