Josh Gordon is getting another chance.

The Seahawks wide receiver was indefinitely suspended again after Seattle’s Week 15 game in 2019. Mental health and addiction struggles have followed Gordon around for his entire career, as he had been suspended six times since the 2013 season.

The 29-year-old was reinstated Thursday, and he took to Twitter to react.

Gordon certainly could add a boost to the Seahawks’ already-dangerous offense. He will be eligible to join the team at the conclusion of Week 15. 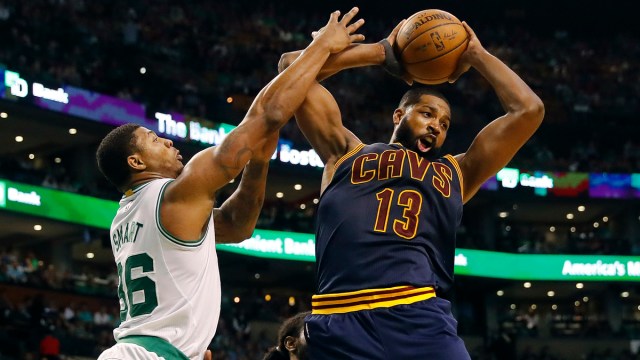 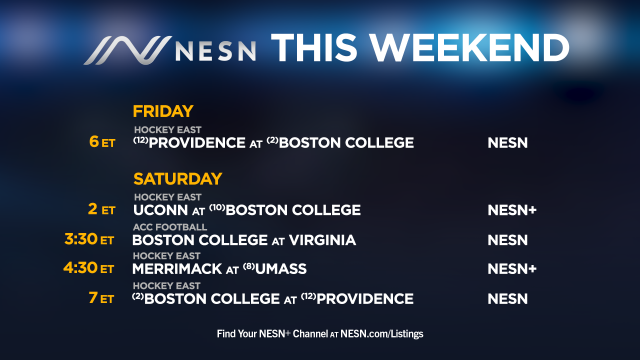