If the G League can pull off a season, you can count the Maine Red Claws out.

The Boston Celtics’ affiliate team reportedly will not take part in the upcoming 2021 season, which is trying to happen at the Walt Disney World campus in Orlando, Fla., according to The Athletic’s Shams Charania.

Charania reported 18 teams have opted into the season, while 11 have opted out.

The NBA successfully resumed operations in Orlando over the summer in the bubble location, and was able to crown the Los Angeles Lakers the 2019-20 NBA champions.

The G League reportedly is trying to tip off its season Feb. 8. 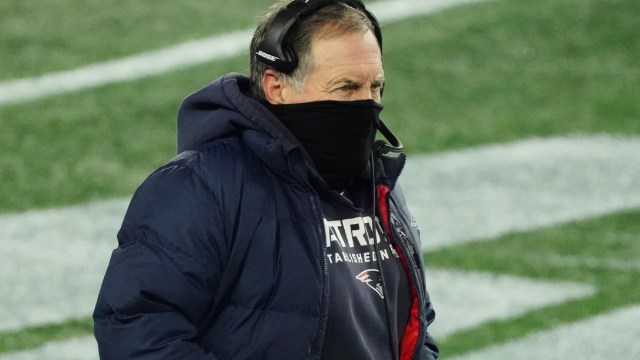 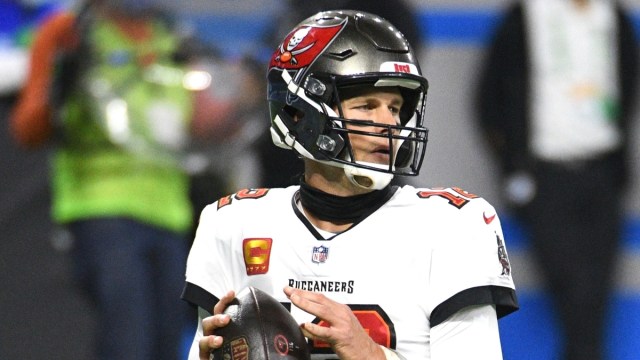