The Red Sox designated hitter batted .213 with seven home runs and 27 RBIs in 54 games for Boston.

Martinez attributed some of his struggles to not being able to get into the video room as often as he’d like due to COVID-19 protocols. But he’s already putting in work, and his manager believes a big 2021 is in store for the 33-year-old.

“He?s very important. I?m not a gambling man, but I?ll bet you a dollar that J.D. will have a better season,” Alex Cora told reporters Thursday. “I watch a lot of games, I?m watching a lot of videos, it was a different hitter. One thing for sure, he?s going through his offseason as normal as possible. He?s swinging the bat already, working on a few things. I know he recognized towards the end of the season, probably during the whole season, what was wrong with him, but he wasn?t able to take it through the batter?s box.”

Martinez won a Silver Slugger at two different positions with the Red Sox in 2018, so there’s no doubt about his power. And if he can get back in the video room and figure out his struggles, that only spells bad news for opponents.

And if Cora, a non-betting man, is willing to bet something (even if it just one dollar), then that’s a bet worth taking. 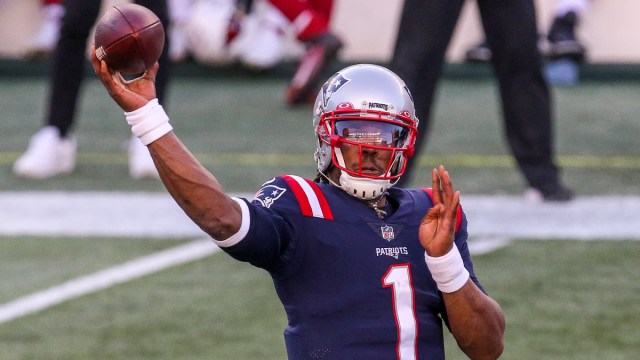 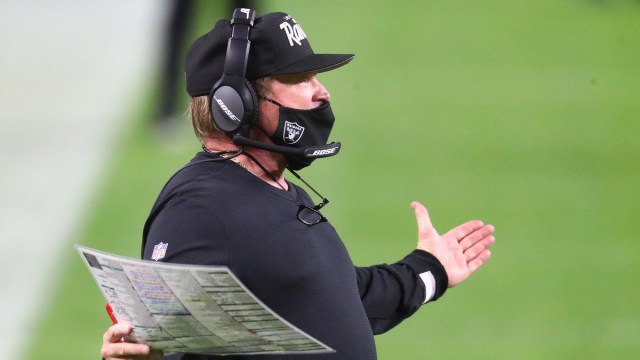