In case you missed it, the Tampa Bay Buccaneers quarterback recently purchased a new multimillion-dollar boat that he named after an initiative led by his wife, Gisele Bundchen. The impressive vessel was delivered Thursday to a marina in St. Petersburg, Fla.

(You can click here to view photos of Brady’s boat and learn all about his new vessel.)

Predictably, Brady has faced significant criticism in the days since his purchase. In particular, many are outraged over TB12 Inc., Brady’s nutrition and athletic wellness company, receiving a nearly $1 million Paycheck Protection Program (PPP) loan only for its owner to buy a luxury boat.

Some also have alleged hypocrisy on the the part of Brady, who named the boat after Bundchen’s environmental conservation initiative.

Make of all that what you will.

Brady’s up-and-down week as a mega-rich person continued Monday when his Brookline, Mass. mansion was broken into by a homeless man who later was arrested. 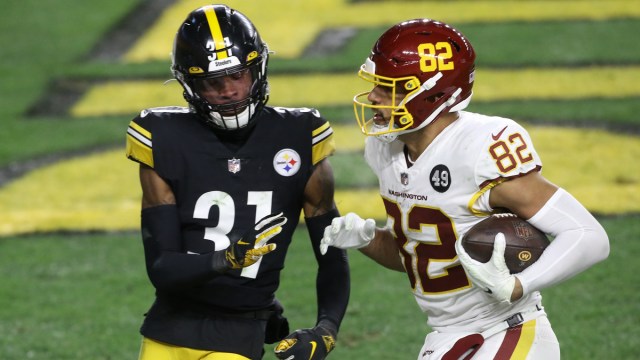 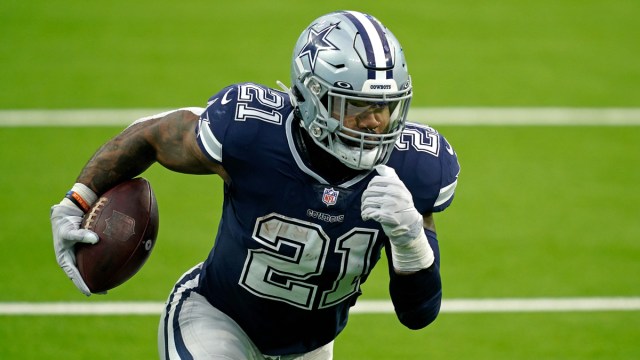