The Zakim Bridge in Boston on Saturday was lit with the Revs’ colors — red, white and blue — to honor the team before their game against the against the Columbus Crew SC.

New England beat the likes of the No. 1 Philadelphia Union and No. 4 Orlando City SC, respectively, on their way to Sunday’s contest. They were ranked last in the East heading into the postseason.

The Eastern Conference Final kicks off at 3 p.m. ET. 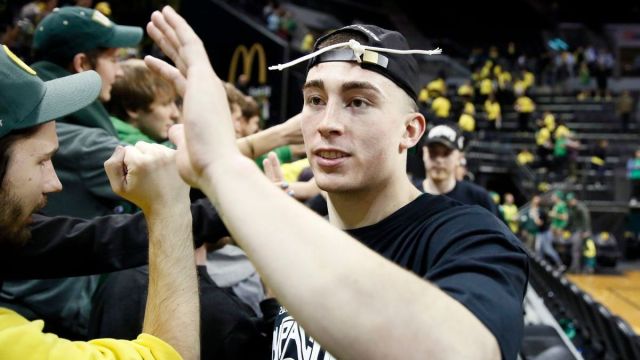 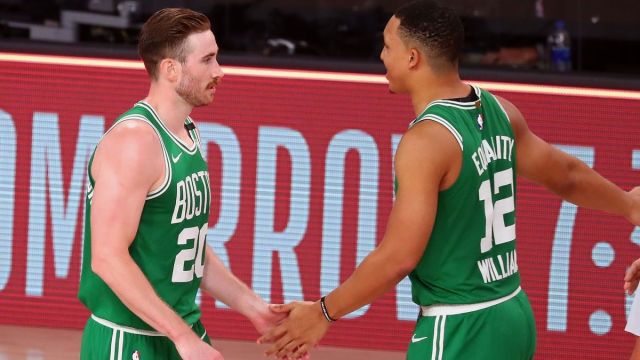