The shootout was not kind to the Boston Bruins during the 2019-20 NHL season. But it’s a bit different through four games this year.

Boston did not win a game when it went to a shootout during last year’s slate of games, but it already has won two through its first four contests, including a 5-4 win over the Philadelphia Flyers on Thursday night.

It’s certainly a welcome change, especially early in the season. And with a division realignment that only will see four teams from each division reach the playoffs, every win counts.

After the game, Bruce Cassidy couldn’t help but reflect on last year’s woes.

“Last year we couldn’t win one to save our lives and now we’ve won two,” the B’s head coach said. “… Go figure.”

The Bruins play the Flyers again at TD Garden on Saturday in search of their third win of the season. 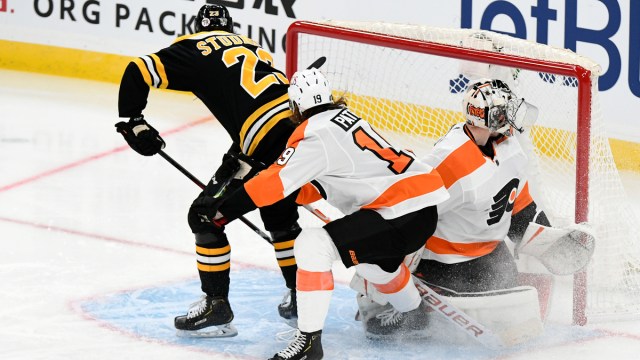 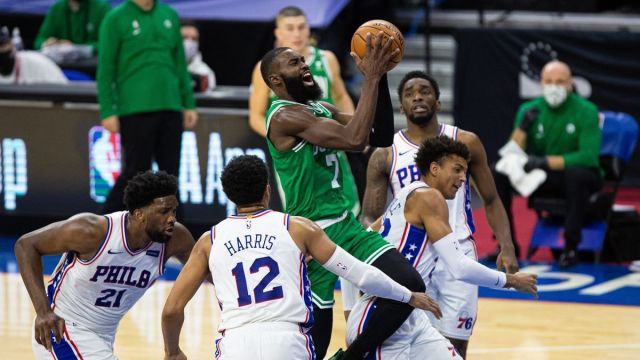