Bill Belichick’s coaching tree is both extensive and complicated.

So, it’s difficult to gauge how Patriots offensive coordinator Josh McDaniels will fare if he eventually becomes an NFL head coach again, especially since he lasted less than two seasons as the Denver Broncos’ head coach back in 2009-10.

LeGarrette Blount, a former NFL running back who played for both the Patriots and Eagles, explained Wednesday on SportsRadio 94 WIP in Philadelphia that he “loved” working with McDaniels in New England, calling him “an amazing offensive coordinator and game planner.”

For Blount, it’s all about whether McDaniels can establish his own culture elsewhere instead of trying to recreate the “Patriot Way.”

“I think the question is the approach,” Blount said, as transcribed by WEEI.com. “You get a lot of guys that come from New England that try to bring the New England way to a different team, and you don’t have those same type of players. Bill (Belichick) knows how to go get players that will fit into that and mold into that. I think sometimes it works and sometimes it doesn’t.

“And I don’t know how Josh would approach a head-coaching situation, whether he’d want to bring that or whether he’d put his own spin on it like Flores with Miami. You never know what the idea is, and what they are going to bring.”

This certainly is a fair question for Blount to raise. Even more so when you consider his NFL experience.

He’s well aware of both McDaniels’ qualifications, as well as a cautionary tale that must be considered whenever someone leaves Belichick’s coaching staff in pursuit of greener pastures. 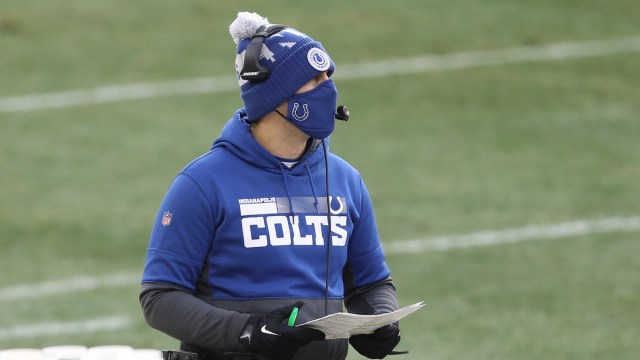 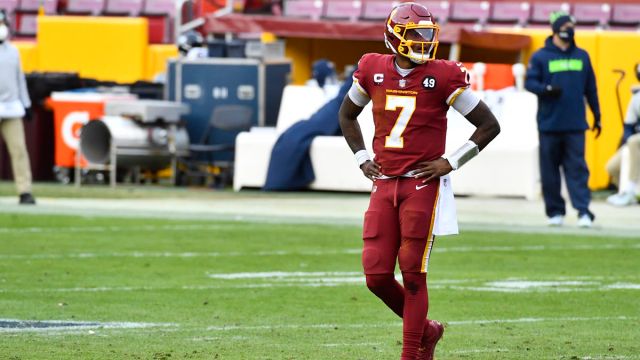