The embattled quarterback, released by the Washington Football Team last month, has agreed to a deal with the Pittsburgh Steelers, ESPN’s Adam Schefter reported Thursday, citing a source.

This actually is a perfect fit for both sides. The Steelers lack in quarterback depth, especially if Ben Roethlisberger retires.

Should Big Ben call it a career, the Steelers have just Mason Rudolph and Joshua Dobbs as QBs on their roster. Haskins potentially could be an upgrade over both.

Should Roethlisberger return, it’ll give Haskins the chance to slowly rebuild his career and maybe in due course reach the potential expected of him when WFT selected him 15th overall out of Ohio State in the 2019 NFL Draft.

The first team Haskins was said to have met with was the Carolina Panthers, but, obviously, nothing ever materialized there. 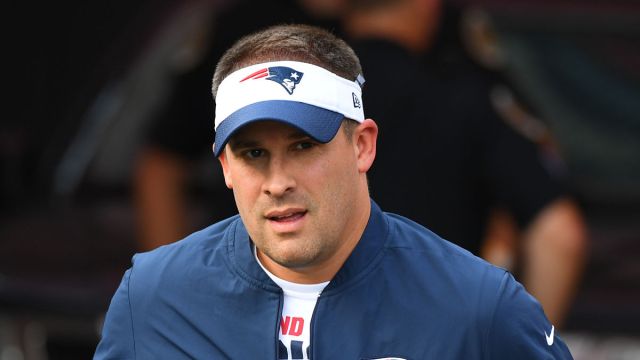 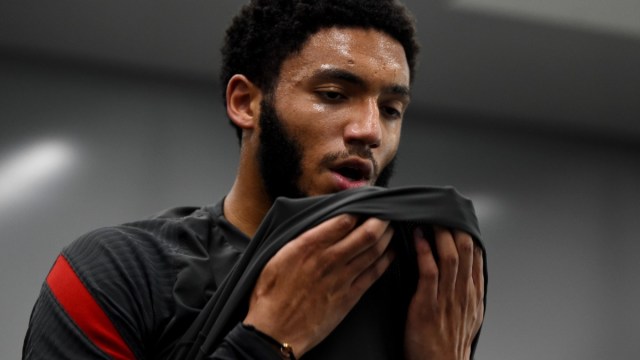