The New York Jets have found their new head coach, but they could have the same old quarterback.

ESPN’s Adam Schefter said Thursday night on “SportsCenter” that he believes Sam Darnold will remain the Jets’ quarterback in 2021 under new head coach Robert Saleh and offensive coordinator Mike LaFleur, both of whom came over from the San Francisco 49ers.

“I would be surprised if Sam Darnold were not the starting quarterback on opening day,” Schefter said.

Schefter said he believes the Jets could trade the No. 2 overall pick in the 2021 NFL Draft or take an offensive tackle or wide receiver.

Taking the Jets out of the equation for a quarterback in the draft is potentially good news for the QB-needy New England Patriots. The Jacksonville Jaguars almost certainly will take Clemson quarterback Trevor Lawrence first overall. There are four other QBs who could go in the first round in Ohio State’s Justin Fields, BYU’s Zach Wilson, North Dakota State’s Trey Lance and Alabama’s Mac Jones.

The Carolina Panthers, picking eighth overall, have an obvious need at quarterback. It’s not out of the realm of possibility that the Miami Dolphins, Atlanta Falcons, Detroit Lions, Denver Broncos, Dallas Cowboys and San Francisco 49ers could take quarterbacks, as well, depending on what happens with and how those teams feel about Tua Tagovailoa, Matt Ryan, Matthew Stafford, Drew Lock, Dak Prescott and Jimmy Garoppolo.

So, it’s no guarantee that Fields, Wilson, Lance or Jones will be there for the Patriots at No. 15, but if the Jets truly pass, then it’s good news for New England on the QB front.

Saleh and LaFleur are widely regarded as quality coaches, however, so the actual hires are not great news for the Patriots. 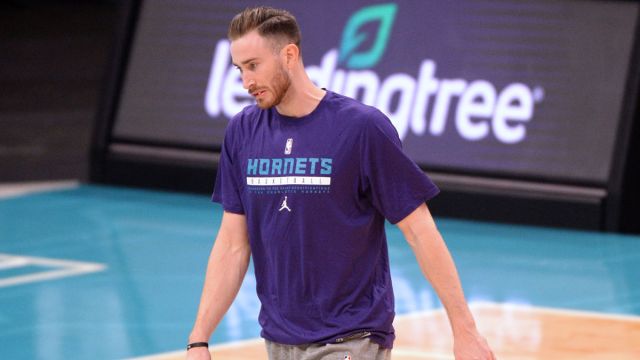 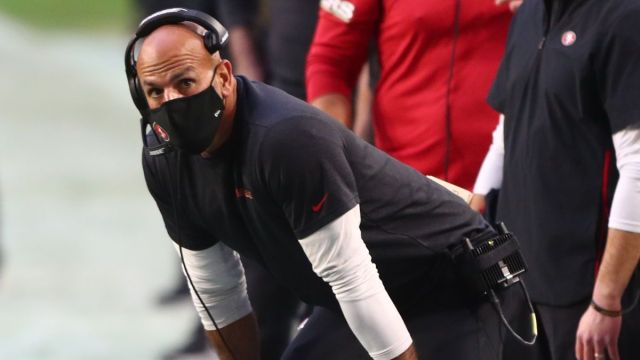