If you were at home Friday night being thoroughly entertained by Tacko Fall, you weren’t alone.

His teammates were, too.

The Boston Celtics big man had another solid performance off the bench in a walloping of the Orlando Magic on Friday. One sequence, in particular, electrified the Celtics bench.

Late in the fourth quarter with the game well out of reach, the 7-foot-5 Celtic got the ball at the perimeter. He actually pulled the trigger, and banked the shot in.

The next trip down the floor, he got the ball beyond the arc once more. After a jab step, he, kind of surprisingly, put the ball on the floor and drove to the rim, throwing down a dunk.

After the game, Jayson Tatum had a great reaction to Fall’s play, while Jaylen Brown offered an emphatic, NSFW reaction. 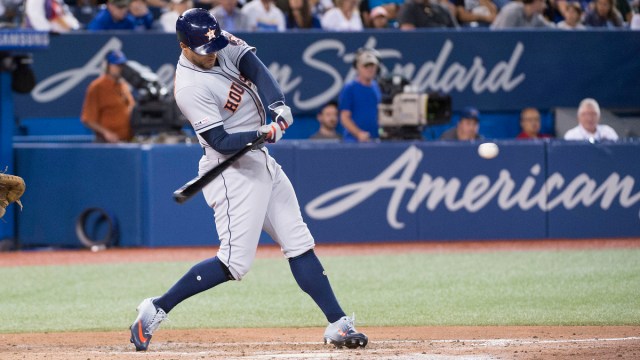 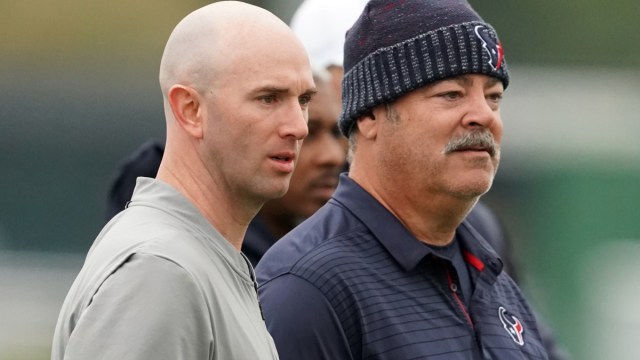