According to The Athletic’s Ken Rosenthal, the Rockies and St. Louis Cardinals have discussed a trade involving the 29-year-old.

“The Cardinals are in discussions with the Rockies about a deal that would bring the five-time All-Star third baseman to St. Louis, according to major-league sources,” Rosenthal wrote. “No deal appears close, and the other players who might be involved are not known.”

For a few years now, Nolan Arenado’s name has been mentioned in trade rumors. He has six years left on a massive eight-year contract but he does have the option to opt out after the 2021 campaign. Rosenthal mentions that in order for the trade to happen, not only would Arenado have to waive his no-trade clause, but he also might have to commit to pushing back the opt-out in his deal.

That, obviously, makes sense from the Cardinals’ perspective. Getting Arenado would require a massive haul going back to Colorado, and certainly St. Louis would be skeptical of making such a deal if there’s a chance the third baseman just leaves after one season.

Arenado has won eight Gold Gloves, four platinum gloves, is a five-time All-Star and four-time Silver Slugger. In 48 games last season, he hit .253 with a .738 OPS, hitting eight home runs while driving in 26 runs. It was the worst statistical season of his career. 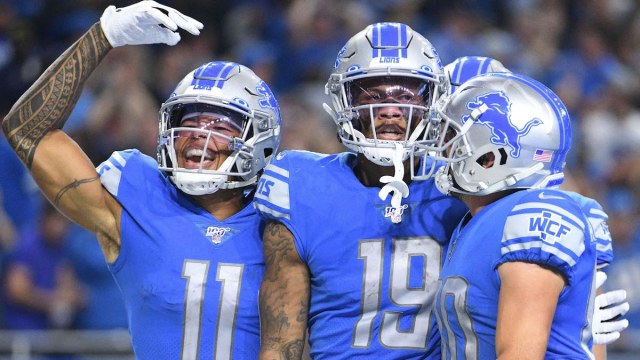 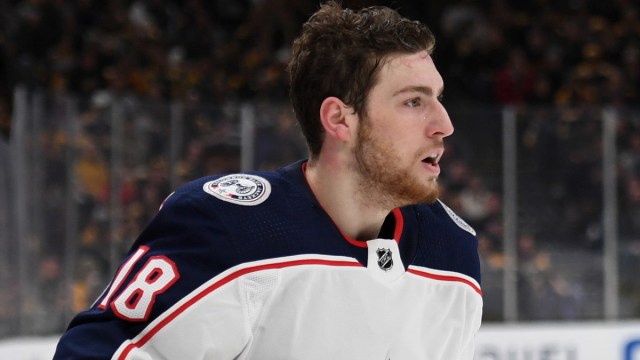