The Seattle Seahawks appeared to be getting hot at the right time, winning six of their last seven regular season games.

Apparently, though, they flamed out too soon.

“I told these guys I have no place in my brain for this outcome. We were planning on winning and moving on,? Carroll said, via Curtis Crabtree of NBC Sports Pro Football Talk. ?So, it?s really frustrating to be done. The suddenness of this is, there?s nothing like it. And you just have to deal with it. And so that?s what we?re gonna do.?

The Seahawks finished their season disappointingly early after compiling a 12-5 record with a first-place finish in the NFC West. 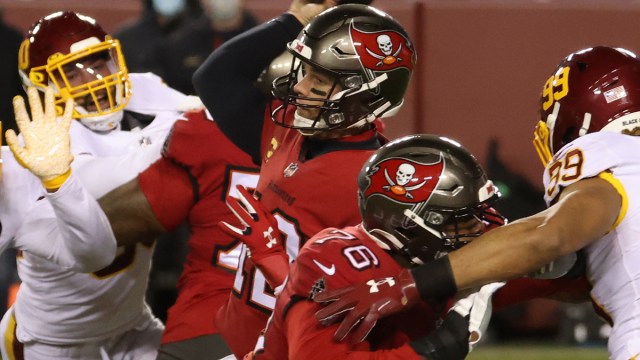 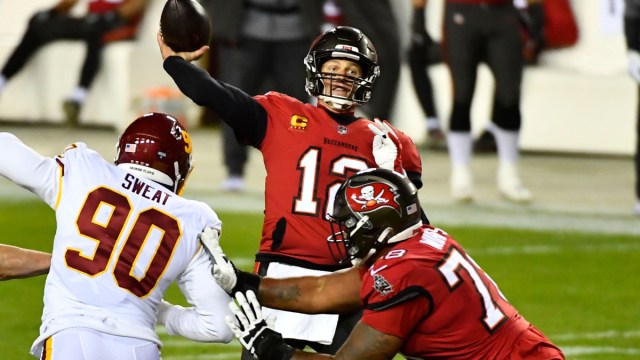 How Tom Brady Made History In First Playoff Game With Buccaneers