The delay of game call — which came on a third-and-4 during the first quarter of Tampa Bay’s wild-card round matchup against the Washington Football Team — was the first by Brady since 2015, according to NFL GSIS data.

The last time Brady had been flagged for allowing the play clock to expire was during an Oct. 18, 2015 win over the Indianapolis Colts.

Brady had not committed a penalty of any sort in his previous 19 playoff games — a streak that began after he was whistled for intentional grounding in the end zone during the Patriots’ Super Bowl XLVI loss to the New York Giants in February 2012.

The Bucs punted after Saturday’s penalty but scored on their next possession, with Brady finding wide receiver Antonio Brown for a 36-yard touchdown. 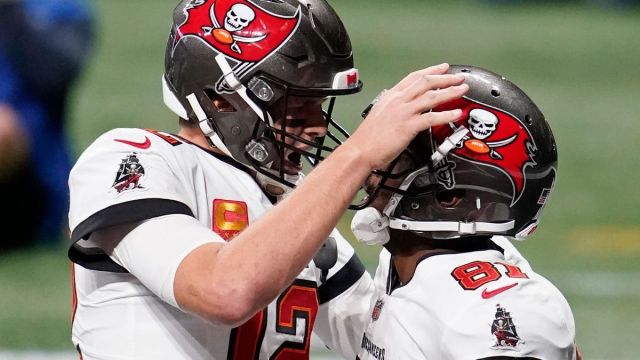 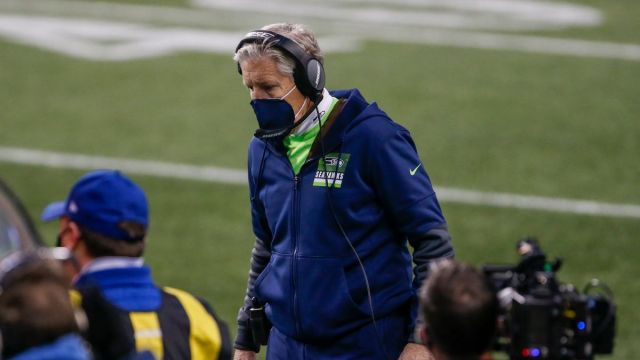