Shaquille O’Neal meant what he said about Donovan Mitchell.

The former NBA player-turned-analyst recently said he wasn’t sold on Mitchell having what it takes to get to the next level. (O’Neal said that to Mitchell, by the way, during a postgame interview).

O’Neal told the Utah Jazz guard to use it as motivation, but in reality it was just kind of awkward for anyone watching.

But the 48-year-old appeared to double down on that criticism when he took to Instagram on Monday and posted pictures of his former teammates.

“This is what greatness at the guard position looks like,” he captioned the post. “I played with the best ever-to do it. You know I know what best look like. #donthavetohate. Y’all kno I got G14 classification to say what I say.”

What’s more, LeBron James called O’Neal out for what he said to Mitchell but is in the final picture of the post.

All in all, it’s just a little cringey.

Mitchell only is in his fourth NBA season, so it may be a little premature to tell someone they don’t have what it takes, especially if they’re compared to Dwyane Wade. 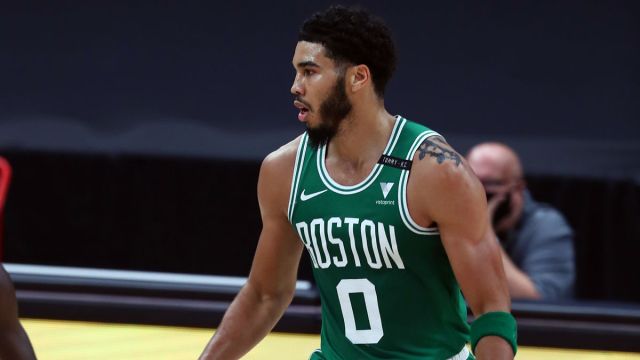 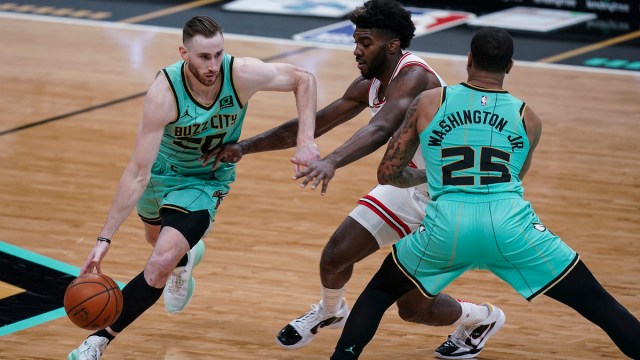