Jayson Tatum is back, and it doesn’t sound like he’ll be limited all too much on the court.

The Boston Celtics star will return to game action Monday night against the Chicago Bulls at United Center after missing the last five games due to COVID-19. He hasn’t played since the C’s win over the Washington Wizards on Jan. 8.

Head coach Brad Stevens said Tatum won’t face any specific minutes restriction, but the team will keep a watchful eye on the 23-year-old.

“We?re obviously not going to get into the high 30s or 40s tonight,” Stevens told reporters during his video pregame press conference, via the team.

Tip-off for Celtics-Bulls is slated for 9 p.m. ET. 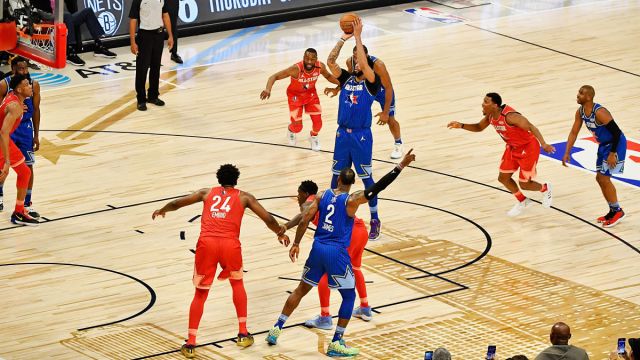 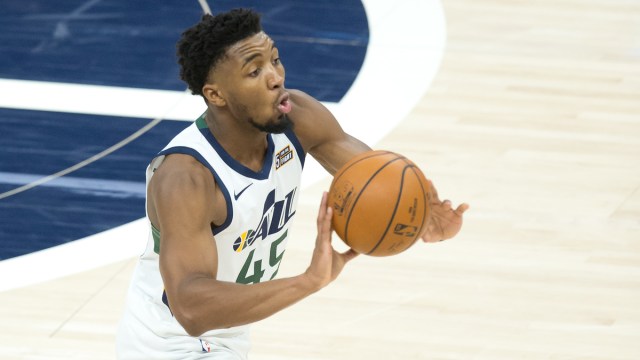