The NHL is dealing with a COVID-19 outbreak as many teams have had to postpone games.

There have been 27 teams who have had players placed on the COVID-19 list. But Bill Daly doesn’t believe that will impact the league finishing out the 56-game season.

“We have postponed and had to reschedule 35 games. We’ve been able to do that fairly seamlessly,” the NHL deputy commissioner told ESPN’s Greg Wyshynski and Emily Kaplan. “I hope that the number of postponements and rescheduling goes down as we go forward, but we haven’t even really eaten at all into the buffer period we built into the end of the schedule.”

The NHL has made changes to its COVID protocols of late.

Only a handful of postponed games have been rescheduled. And with the Stanley Cup Playoffs originally set to be begin May 11, some additional tinkering may need to be done.

“We’ve always said we want to be done by the middle of July,” Daly said. “Whether that’s July 10 or whether that’s July 20, I couldn’t tell you. As I sit here, we have some flexibility. But that’s certainly the zone that we’re targeting.”

It certainly will be interesting to see how this all unfolds, especially as the playoffs inch closer. 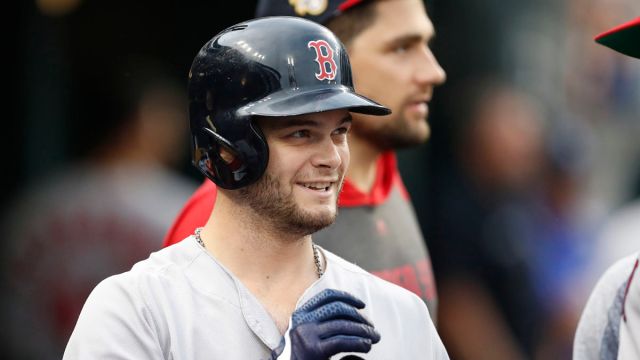 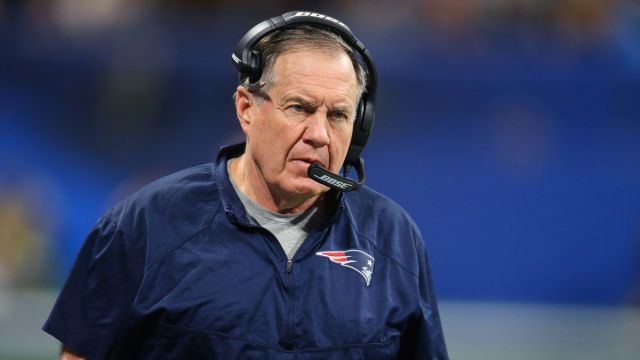