A trade the Boston Red Sox made this summer with the Chicago Cubs is complete.

Boston has acquired Zach Bryant, a minor-league right-handed pitcher, as the player to be named later after it moved lefty reliever Josh Osich back in August.

The 22-year-old was taken in the 15th round of the 2019 Major League Baseball draft and recorded a 1.27 ERA in his first year of professional baseball within the Cubs organization.

In 12 relief appearances between Rookie-level Arizona League Cubs and Short-A Eugene, Bryant gave up three earned runs and no homers in 21 1/3 innings pitched with 24 strikeouts.

The Red Sox begin their exhibition schedule on Sunday, Feb. 28 against the Minnesota Twins. 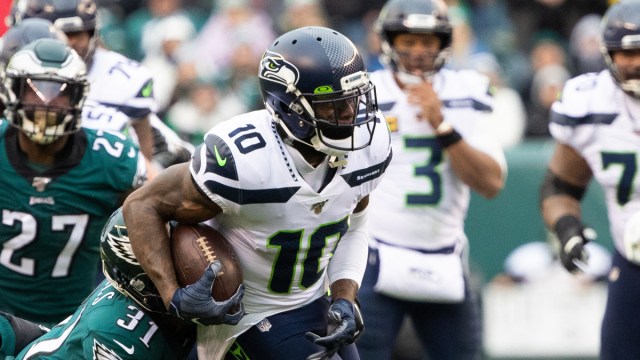 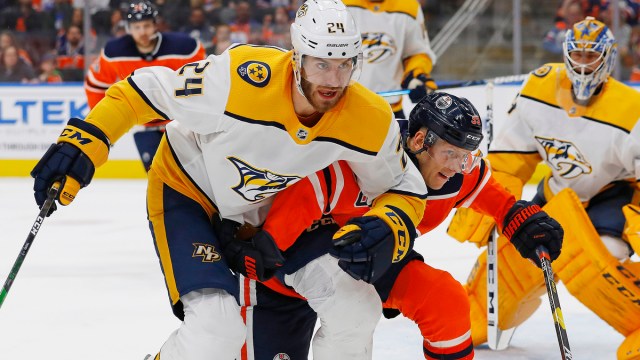