It was clear 2020 did not go the way Cam Newton wanted it to, but it doesn’t sound like his plan is to mope.

The veteran quarterback was cut by the Carolina Panthers early in the offseason, then sat unsigned in free agency for months before the New England Patriots brought him in. He won the starting quarterback job, but was up and down all season, specifically with respect to his passing game.

What’s next for the soon-to-be 32-year-old is unclear. His campaign with the Patriots didn’t boost his stock as a starting-caliber quarterback, and there’s a lot more supply than demand in the signal-caller market this offseason in the first place.

But Newton on Thursday’s posted a workout Instagram that came complete with an emphatic message.

“Make no mistake about it. I’m coming for everything 2020 took from me. No excuses, no sobbing, and definitely no blaming. I need to be better. The revolution has begun.”

One thing Newton never could be faulted for is his attitude. He was said to be a positive presence in the Patriots locker room, and when things weren’t going well he always was quick to point the finger at himself instead of, say, the embarrassing collection of weapons Bill Belichick surrounded him with.

Newton’s future might not be with the Patriots, but it sounds like he’s getting ready for whatever comes his way. 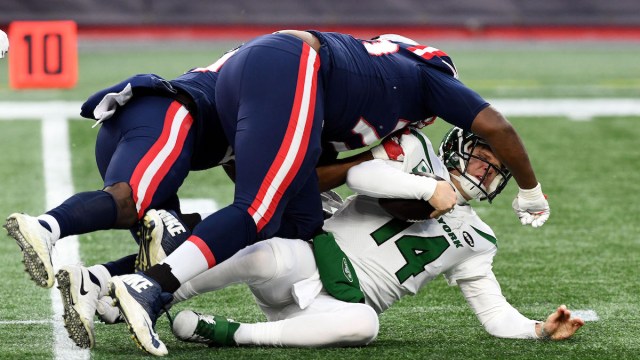 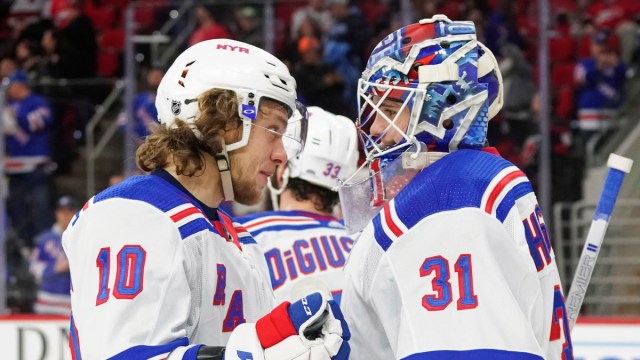