The Carolina Panthers turned the page at quarterback over the offseason.

Days before signing Teddy Bridgewater to a lucrative three-year contract, the Panthers released longtime starting signal-caller Cam Newton. Newton, selected No. 1 overall by Carolina in the 2011 NFL Draft, earned three Pro Bowl selections over the course of his Panthers tenure and was named league MVP for his efforts in the 2015 campaign, which saw Carolina reach Super Bowl 50.

Speaking with the media Wednesday, Panthers owner David Tepper opened up about the franchise’s decision to cut ties with Newton and also wished the QB well on his next chapter with the New England Patriots.

?We really respected Cam, and we still (do) obviously, and I wish him the best possible up in New England,” Tepper said, per WMBF News in South Carolina. “The problem with COVID and such, and not knowing what was going on made it very difficult, put us in a very difficult position, and his salary, quite frankly,? Tepper said. ?We made the best possible decision we could given the circumstances. And as I said, I have great respect for Cam. The best up in England.?

It’s tough to blame the Panthers for moving on from Newton. The 31-year-old is coming off a pair of season-ending injuries and was slated to account for over $21 million against Carolina’s 2020 salary cap. While Newton likely still has some good football left in him, it would have been tough to justify that financial commitment given recent events.

In turn, the Patriots managed to land Newton on a team-friendly deal, and his addition to New England seemingly has flipped the narrative on the playoff hopes of Bill Belichick’s team this season. 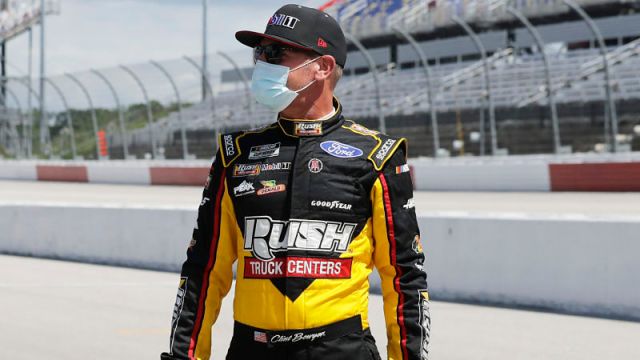 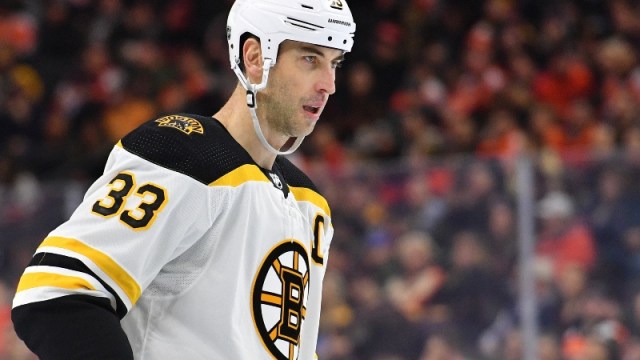