Julian Edelman had a predictable reaction to the return of “NCAA Football.”

EA Sports set social media ablaze Tuesday morning when it announced the return of its college football gaming franchise, which hasn’t seen a release since 2013.

Well, it didn’t take long for Edelman to propose the next “NCAA Football” cover athlete. And his suggestion surely won’t surprise New England Patriots fans — or Kent State fans, for that matter.

You always can count on Edelman to deliver corny posts amid trending topic conversations.

EA Sports did not reveal when the next “NCAA Football” game will arrive. Similarly, Edelman has yet to reveal whether he intends to play football next season. 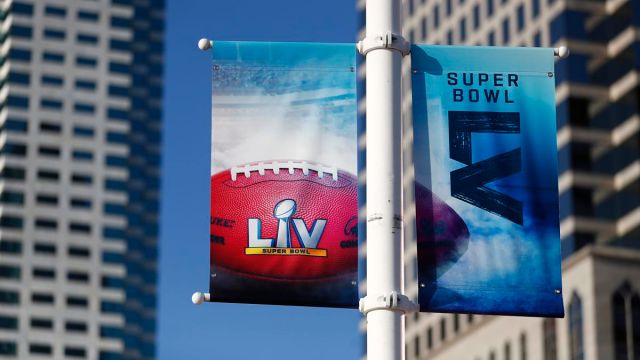 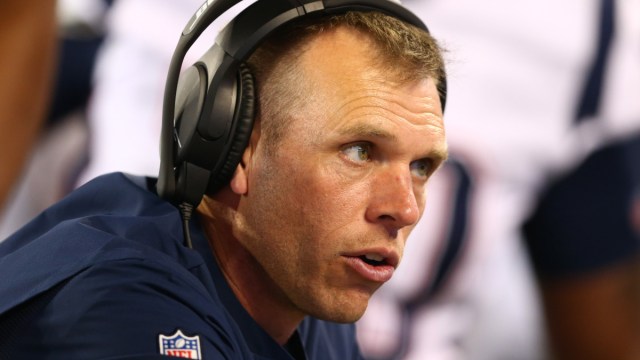