And if it sticks, this will be the 12th straight season the West has topped the East in this respect, according to Basketball Reference’s Justin Kubatko.

Additionally, only four teams in the East have 16-plus wins at the moment, compared to at least eight in the West.

It’ll take quite an effort for the East to turn things around here. But anything is possible. 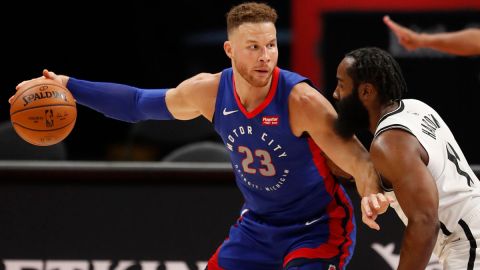