The NBA trade deadline isn’t until March 25, but Danny Ainge apparently tried to get a deal done at the beginning of the season.

The Boston Celtics president of basketball operations has shouldered some blame in his team being .500 despite boasting players like Jaylen Brown, Jayson Tatum and Kemba Walker.

NBA analyst Ric Bucher made an appearance on “The Colin Cowherd Podcast,” and revealed that Ainge “ticked off” a number of general managers because he “tried like hell” to trade Walker despite continuous knee issues.

“A lot of GMs are ticked off at Danny because Danny tried like hell to move Kemba at the beginning of the year, knowing that his knee wasn?t right,” Bucher told Cowherd. “He was trying to get rid of damaged goods. That?s the issue that Kemba is dealing with, and at his size, it?s a little bit like Isaiah Thomas.”

Walker has struggled this season, but has shown flashes of what fans know he’s capable of. The All-Star point guard is averaging 17 points and 4.1 assists per game while shooting 37.1 percent from the field. He’s been held out of back-to-backs, which seemingly has helped Walker’s production.

What Boston will do at the trade deadline is anyone’s guess. But Bucher doesn’t exactly believe the C’s will be hoisting banner 18 this year.

“I don?t know that there?s one specific thing other than they?re good,? Bucher said. “They?re not great. There?s nothing that they?re great at. ? They?ll be competitive. They?ll be a playoff team. But they?re not a championship-contending team.”

It certainly will be interesting to see what the Celtics decide to do next month. 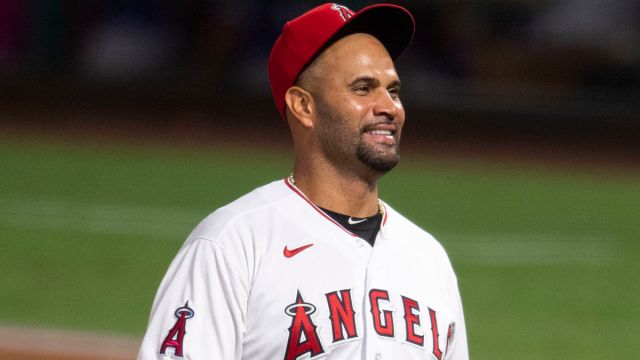 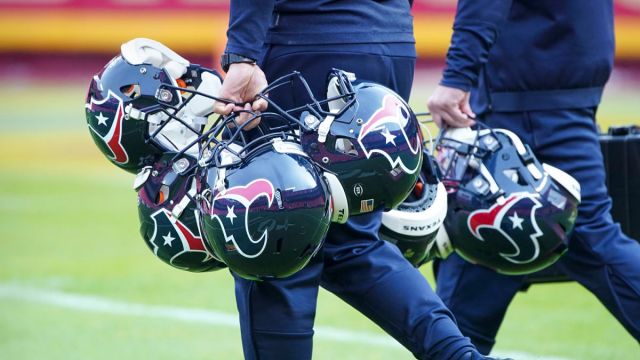