Zlatan Ibrahimovic To LeBron James: Stick To Sports, Stay Out Of Politics Skip to content

Zlatan Ibrahimovic has some advice LeBron James is bound to ignore.

The soccer legend criticized his NBA counterpart participating in activism and “politics” Thursday in an interview with Swedish outlet Discovery+ sport. Ibrahimovic believes those who become famous in one walk of life shouldn’t engage in “politics” during their careers in their chosen field.

“He is phenomenal in what he’s doing, but I don’t like when people have some kind of status, and they do politics at the same time (they do) what they’re doing,” Ibrahimovic said of James as seen in a video Discovery+ sport shared on social media. “Do what you’re good at. Do the category you do.

“I play football because I’m the best in playing football. I don’t do politics. If I was a politician, I’d do politics. That is the first mistake people do when they become famous and they come in a certain status. Stay out of it. Just do what you’re best at, because it doesn’t look good.”

Ibrahimovic is a 39-year-old Swede who has played professionally for clubs in seven different countries, including the United States. He has been famous for over two decades and is entitled to his opinion on the intersection of fame and politics.

Unlike Zlatan, an athlete whose first name resonates worldwide, LeBron decided long ago to use his vast platform to further causes he champions. Furthermore, there’s a rich tradition of athletes in this country, particularly Black stars, lending their voices to efforts that lie far from the field of play. LeBron is following that tradition, regardless of what Zlatan and other detractors have to say about it. 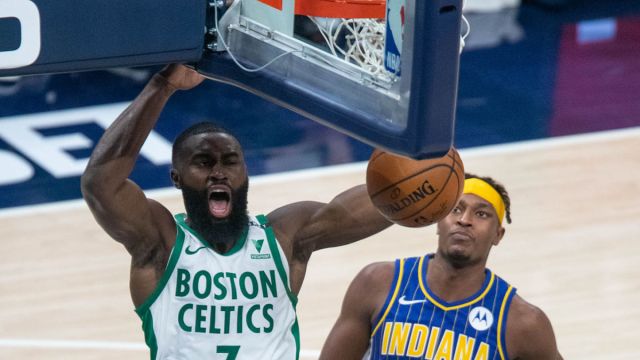 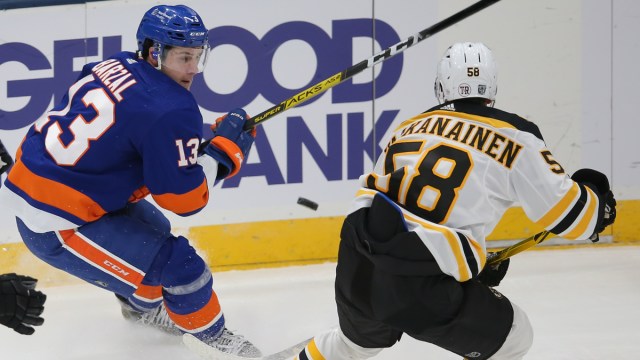 Bruins Trusting Urho Vaakanainen, Putting Defenseman Back In Vs. Rangers