Many have speculated about who exactly will be the difference-maker for Boston, and the latest is Alex Rodriguez.

The former Major League Baseball star-turned-analyst was asked Wednesday to weigh in on the Red Sox’s upcoming season. And while he spent more than a decade with Boston’s arch rival, the New York Yankees, he still offered an honest opinion about the team’s current situation.

There’s one person Rodriguez thinks will be pivotal toward the Red Sox’s turnaround, and it isn’t even a player.

“I think (positive change) starts with leadership,” Rodriguez told reporters Wednesday during a virtual conference call, via MassLive’s Chris Cotillo. “I think one of the things about baseball that is most underrated is who is manager, and I think having a guy like Alex back resets everything. It gives them some time to get back, and it gives them hope, because you have a guy that’s actually finished the mission. And it may not be this year, but with Alex, they are in good shape.”

Cora already helped lead the Red Sox to a World Series title in 2018, his very first season managing the team, following a historic dominant regular-season run. He was not with the team for MLB’s abbreviated 2020 season while he served a one-year suspension for his involvement in the 2017 Houston Astros? sign-stealing scandal.

Now that he’s back, Rodriguez thinks Boston will be a force to be reckoned with once the team finds its footing.

The Red Sox open the season Thursday against the Baltimore Orioles at Fenway Park. 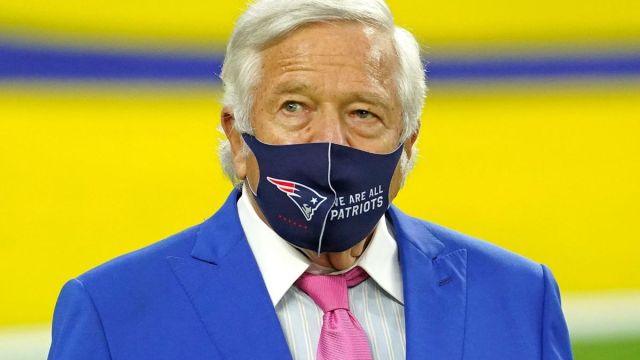 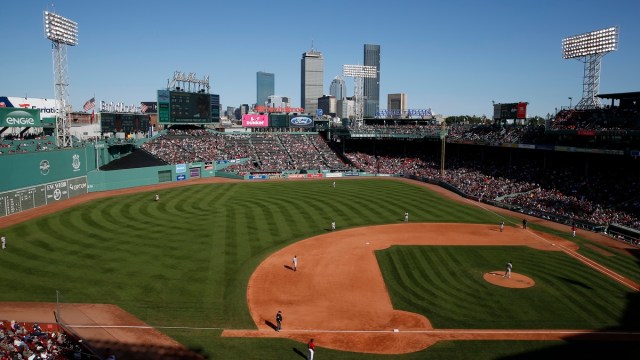