It can easy to take things for granted, and that just might be the case for some Boston Celtics fans and Marcus Smart.

The point guard has been criticized plenty by fans for lacking particular shooting skills in key moments during big games. But some teams apparently don’t agree with that assessment.

In fact, those traits appear to be a point of interest for some franchises, according to Celtics reporter Steve Bulpett.

“Celtic fans who get frustrated with Marcus Smart’s game (shot selection, timing of shots) would probably be stunned to know how many teams covet him…” Bulpett wrote Tuesday on Twitter. “In the last few days, I’ve spoken to good teams who want his energy and bad teams who want him to help establish a culture.”

Smart’s energy perhaps is one of the most overlooked parts of his game. After all, team chemistry inevitably plays a role in any team’s success, no matter how many stars might be on the court at once.

The most recent example of Smart’s passion came just a week ago when the Celtics were down 21 to the Cleveland Cavaliers. Smart was seen giving an animated pep talk to his teammates during a timeout late in the frame, and it caught plenty of people’s attention online.

Of course, this isn’t the only time Smart’s passion has been on display either on or off the court. That drive, coupled with his shooting skills, reportedly has made him a fairly popular target as the Celtics look to give their own roster a boost.

But would losing Smart help the Celtics? Or hurt them? 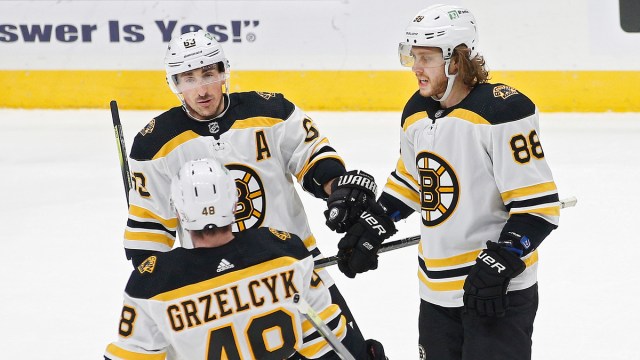 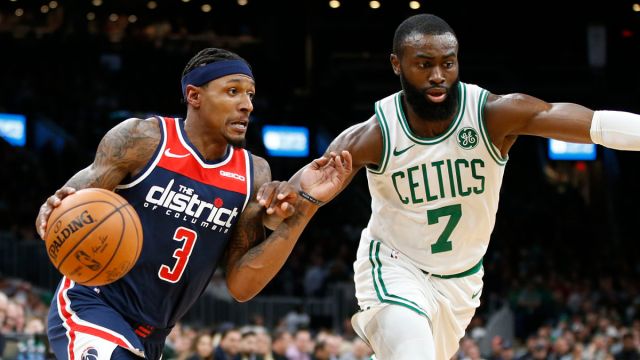