Bill Belichick is never shy about praising opponents, and now one of those once-praised opponents is joining the New England Patriots.

Belichick has not yet commented on the addition of Smith — the deal won’t be official until the new league year begins Wednesday at 4 p.m. ET — but the Patriots head coach did praise Smith when the tight end was a member of the Tennessee Titans.

“He’s just a really good tight end,” Belichick said last January, as transcribed by NESN.com’s Doug Kyed. “He can do a lot of things: blocks well, runs well, is a good receiver. I mean, hell, they played him at tailback. He looked pretty good back there. So, he’s a very athletic player, hard to tackle, catches the ball well. He’s great after the catch — probably the best in the league. I mean, I can’t imagine anybody better than him after the catch. No, he looks like a tight end to me. And a good one.” 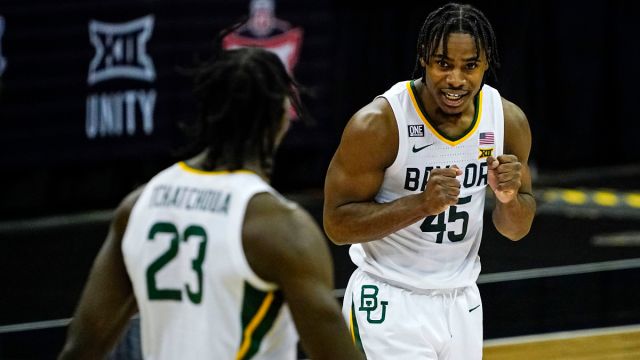 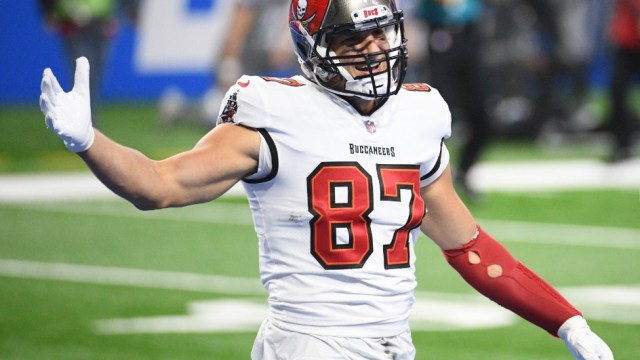