Jack Studnicka was plenty content to try hacking it in the NHL as a winger.

But it’s apparent how much more comfortable he is as a center.

“Natural, is the word I would use,” Studnicka said of playing center following Friday’s morning skate. “Just feels like it’s something I’ve been doing for 20 years. So definitely more comfortable, less thinking, less trying to learn new things. Just feel more natural there and it’s been good so far.”

With David Krejci out, Studnicka saw some time over the last roughly two weeks as a pivot after spending the bulk of his early NHL days on the wing. He had played so well down the middle that Bruce Cassidy elected to keep him as a fourth-line center when Krejci returned, bumping Sean Kuraly to the left wing.

As it turned out, playing on the fourth line never would be necessary, as Charlie Coyle landing on the COVID-19 list forced Studnicka up to the third line for Wednesday’s game against the Washington Capitals. He’ll be there again Friday against the Caps, with Trent Frederic and Jake DeBrusk beside him.

Studnicka has played just about every role this season, from top-six winger to bottom-six center, while also killing penalties. Friday will mark his 19th NHL game, and with each passing game he’s growing increasingly intelligent and comfortable.

“Ever single game it feels like I’m learning something new and trying to build it into my own game,” Studnicka said. So, pretty much every single game that’s gone by it’s been easy to pick up on things and learn the league and learn what types of plays happen and what don’t and little things like that. Definitely getting experience here and feeling more comfortable each game.”

Puck drop for Bruins-Capitals on Friday is set for 7 p.m. ET. 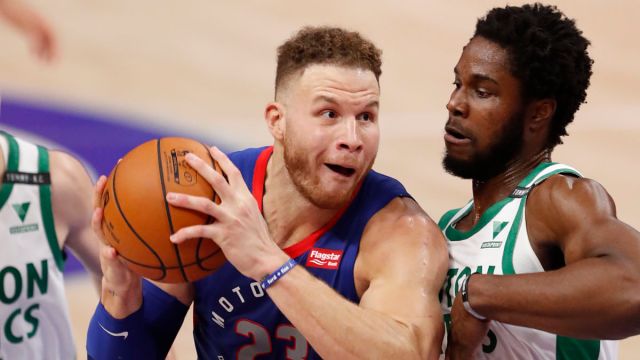 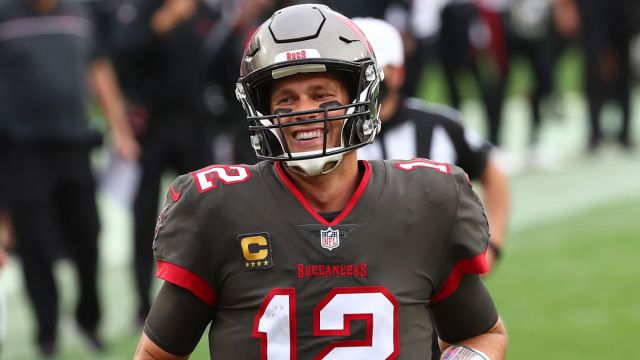