The Bruins and Flyers are set to play on the 18th fairway of the Edgewood Tahoe Resort in Stateline, Nev.

Boston and Philadelphia will do battle on a rink overlooking beautiful Lake Tahoe. We’re not kidding when we say it might be the most picturesque setting in NHL history, and that’s saying something.

The Bruins enter Sunday’s matchup having lost two straight games while the Flyers are coming off a shootout loss to the New York Rangers. Boston is 4-0 this season against Philadelphia, which nevertheless is one of the best teams in the Eastern Conference.

With David Krejci unavailable, youngster Jack Studnicka will center the third line and be flanked by Anders Bjork and Jake DeBrusk. Charlie Coyle will move up to the second line between Nick Ritchie and Craig Smith. Boston will roll out its normal first line.

Tuukka Rask will be in net for Bruce Cassidy’s team.

As for the Flyers, they’ll be without the following players due to COVID-19 protocols: Justin Braun; Claude Giroux; Jakub Voracek; Oskar Lindblom; Scott Laughton; Travis Konecny.

Carter Hart will be between the pipes for Alain Vigneault’s team.

Here are the projected lines and pairings for Sunday’s NHL Outdoors game scheduled for 7:30 p.m. ET: 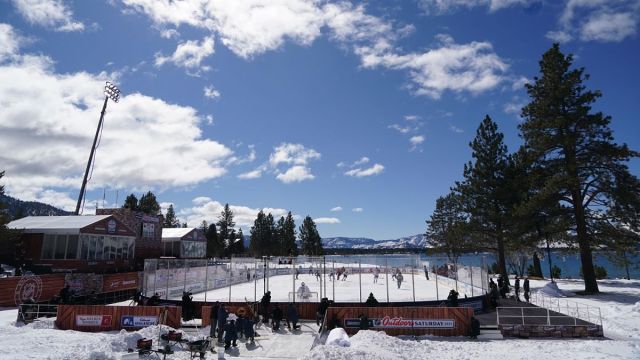 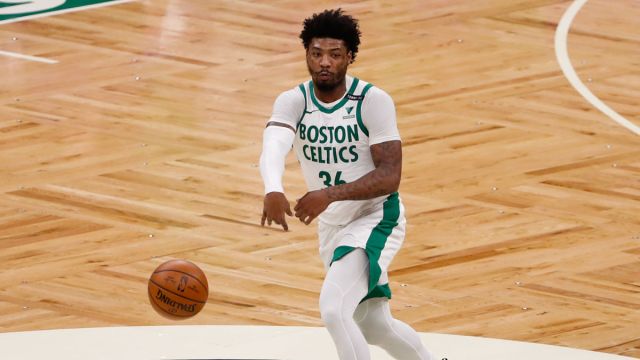