You Can Probably Guess Why LaMarcus Aldridge Will Join Nets, Not Heat Skip to content

Some expected LaMarcus Aldridge to join the Miami Heat, who reportedly were the frontrunners to land the big man after a buyout from the San Antonio Spurs.

That is, until they didn’t.

Aldridge agreed to join the Brooklyn Nets instead Saturday evening, according to multiple reports. The Athletic’s Shams Charania reported it would be on a one-year deal worth the veteran’s minimum.

So, what caused Aldridge to call the audible? You’ll probably be able to guess.

“I asked (an) Aldridge associate what changed his mind from original expectation that he would sign with Heat, which was expected by the Heat,” the Miami Herald’s Barry Jackson tweeted Saturday after the news broke. “He said (Aldridge) was convinced to join Brooklyn because they are in good position to compete for championship. Heat recent losing streak didn’t help.”

The Heat have lost six straight games to drop them all the way back to the No. 8 seed in a jam-packed Eastern Conference. The Nets, of course, are second in the conference behind only the Philadelphia 76ers.

And while the Heat went out and bettered their team with a trade for Victor Olapido before Thursday’s NBA Trade Deadline, they can’t compete with the Nets from a talent perspective. Can anybody, actually?

Brooklyn has three of the game’s best players with Kevin Durant, James Harden and Kyrie Irving — depicting plenty of potential for a 35-year-old veteran who likely is just hoping to win his first NBA Championship. 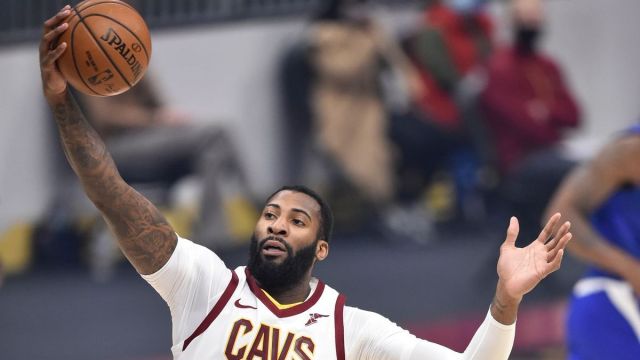 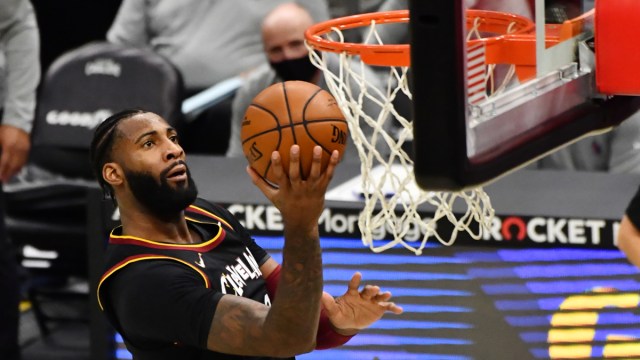