San Antonio Spurs head coach Gregg Popovich on Wednesday revealed that LaMarcus Aldridge will not be returning to the team after a mutual agreement between both parties.

Instead, as the NBA trade deadline approaches March 25, the team has been “engaged on several fronts” to work out a trade for the veteran center, according to a report from ESPN’s Adrian Wojnarowski. If they can’t pull that off, a contract buyout is likely.

Meanwhile, all rumors indicate the Boston Celtics are looking to be mid-season buyers for the first time since 2015. On Boston’s radar? Shooting with size.

These days, though, the 14-year pro might be more along the lines of size with shooting. And not size that necessarily will be as impactful on defense as it once was.

A free agent after this season, the 35-year-old is set to make $24 million for the year. He’s averaged 13.7 points and 4.5 rebounds in 25.9 minutes per game, though he missed eight of the Spurs’ last 11 games before the All-Star break. Aldridge’s minutes on the court, along with shooting percentages of 46.4% from the field and 36% from 3-point range, are both career lows — save for his rookie year.

The seven-time All-Star has missed time due to hip and quad injuries so far, and there’s no telling if an injury-riddled season is ahead of him at this age. That’s a serious risk for a team like Boston, especially considering Aldridge would take a significant portion of the Celtics’ $28.5 million trade exception. Not to mention Boston would have to send out additional salary (which would probably include a center) and the luxury tax would come into play.

The thing about that is you’d think Boston would look past paying the tax if it gives them a real shot to contend. But making a trade for an aging big man, when the issues at hand seem to be on the wing and with defense, doesn’t seem like the move which would put the Celtics over the top.

Yes, he’d be an upgrade over Tristan Thompson. But as things stand right now, Boston doesn’t even need Thompson to begin with, considering the growth Robert Williams has showed and Daniel Theis’ versatility. Front court minutes, as head coach Brad Stevens has reference, are hard to come by as it is.

There are a lot of teams who could benefit from Aldridge’s services, but Boston doesn’t feel like one of them. 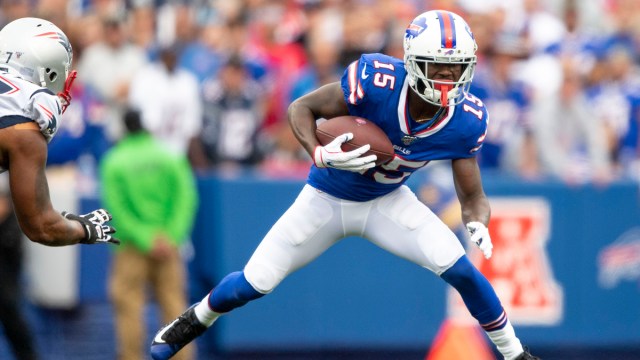 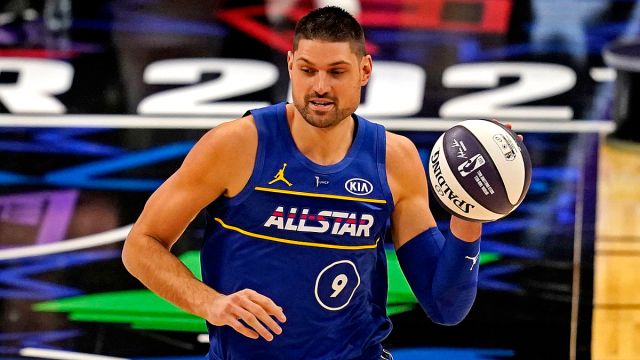