It wouldn’t be Patriots Twitter if they didn’t have some sort of reaction to a big name getting released, right?

In case you need a refresher, New England fans love to post Bill Belichick memes, tag the team and photoshop the released player in a Pats jersey when news breaks.

Check out the reactions below:

It is worth noting one of the biggest areas of need for the Patriots is a tight end, so it’s certainly not that far-fetched of an idea. 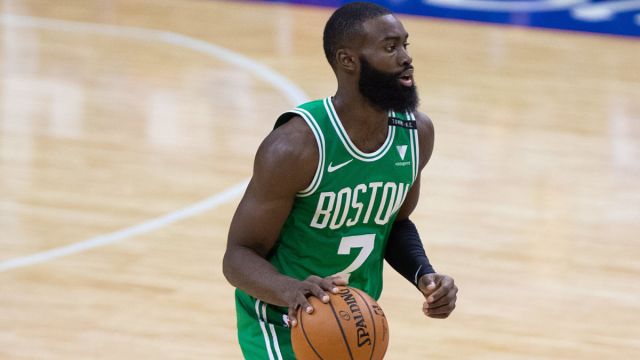 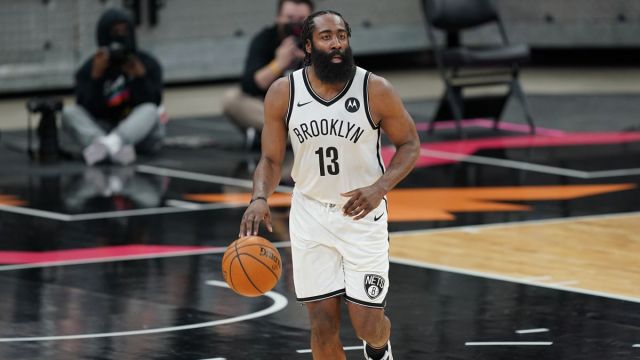