Jaylen Brown's Availability Upgraded Ahead Of Celtics Vs. Clippers Skip to content

It looks like all (capable) hands will be on deck as the Boston Celtics take on the Los Angeles Clippers on Tuesday night.

The team upgraded All-Star wing Jaylen Brown from questionable to available for the matchup, and it certainly will need him.

Brown has been dealing with tendonitis in his left knee that caused him to miss three games last month, including a narrow win over the Washington Wizards on Sunday.

Additionally, it was reported Tuesday that Brown would not be participating in the dunk contest during All-Star weekend, as the first showcase game of his career takes place in his native Atlanta.

As anticipated, Marcus Smart and Romeo Langford remain out as they recover from a knee injury and wrist surgery, respectively. 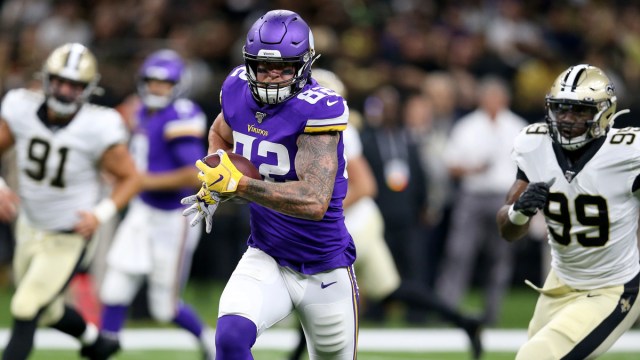 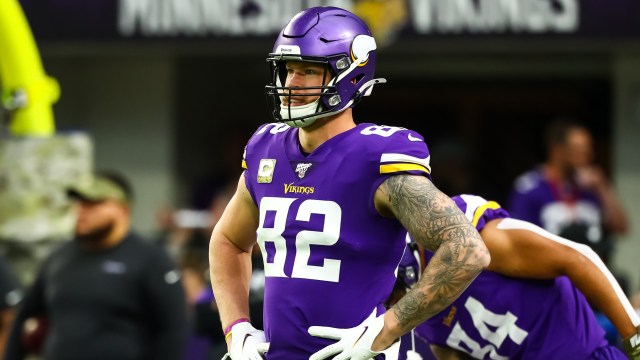