Could Kyle Van Noy Return To Patriots? 'Everything Is On The Table' Skip to content

Former Patriots linebacker Kyle Van Noy is being released by the Miami Dolphins one year after signing a four-year, $51 million contract, he confirmed in a statement to NFL Media’s Mike Garafolo.

So, could Van Noy return to New England? “Everything is on the table,” a source told NESN.com.

Van Noy was given $15 million guaranteed as part of his contract with the Dolphins. If he had been on Miami’s roster on the fifth day of the 2021 new league year, his $12.5 million salary would have been guaranteed. The Dolphins saved $9.775 million in salary-cap space by releasing Van Noy who will be free to sign with any team once the move becomes official.

Van Noy spent three-and-a-half seasons with the Patriots after being traded along with a seventh-round pick by the Detroit Lions for a sixth-round pick midway through the 2016 season. The deal was one of Bill Belichick’s best trades as head coach and general manager in New England.

Van Noy had 69 tackles, 10 tackles for loss, six sacks, 10 QB hits, six pass breakups, two forced fumbles and two fumble recoveries in his one season with the Dolphins. He was one of the Patriots’ best defenders in 2019 before signing his big deal with Miami.

If the money is right, it would make a ton of sense for the Patriots to bring back Van Noy to help mend their defense which struggled in 2020 after losing him, Hightower, Jamie Collins, Patrick Chung, Danny Shelton, Duron Harmon and Elandon Roberts. Hightower and Chung are set to return from opt-outs. If the Patriots really wanted to get the band back together, then Harmon is a free agent this offseason, as well.

The Patriots are projected to have over $60 million in salary-cap space heading into the 2021 offseason with needs at quarterback, wide receiver, tight end, defensive tackle and linebacker. Signing Van Noy would fix one of those holes before the start of free agency and the 2021 NFL Draft. 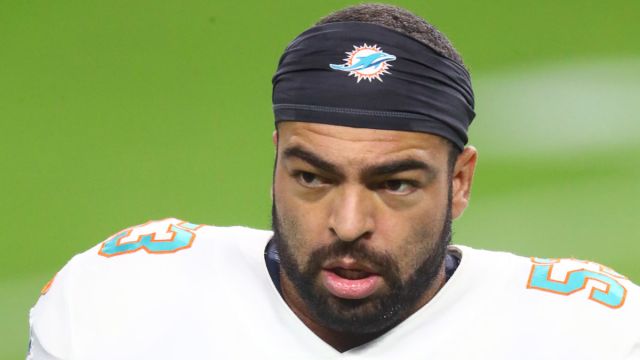 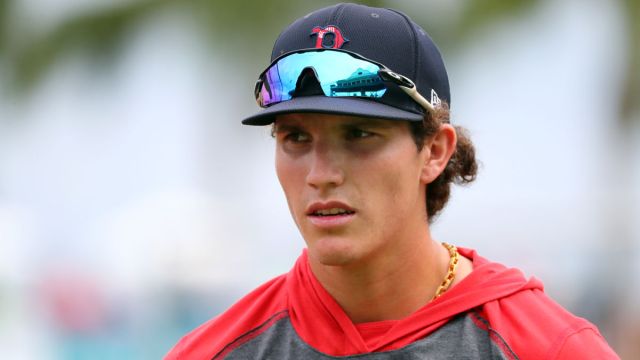