Tom Brady and Rob Gronkowski already have made names for themselves as one of the most notorious duos in NFL history.

And now that Gronk has re-signed with the Tampa Bay Buccaneers, the pair will have a chance to further that legacy in 2021.

Brady and Gronk have the second-most touchdowns of any quarterback-pass catcher combination in league history, including the playoffs. They’ve connected for 98 touchdowns in 10 seasons together, per ESPN Stats & Info.

If they were to connect for 16 more, they’ll pass Peyton Manning and Marvin Harrison, who currently own the record with 114.

That’s certainly a tall order for players of any age, but they’ve done it before. 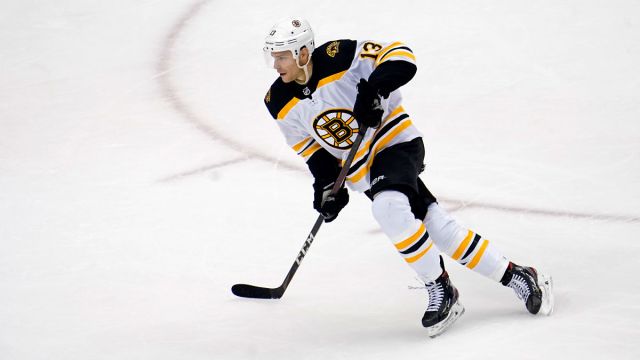 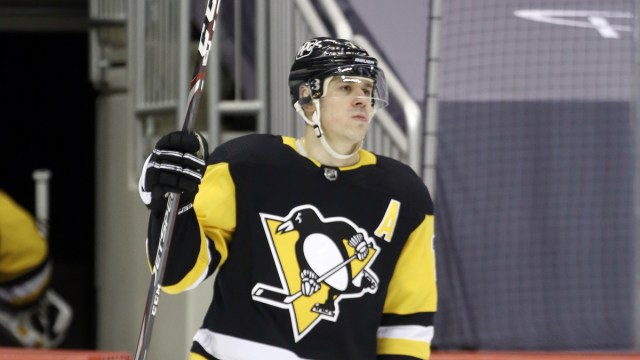