The folks over at Peloton probably never could have imagined being roped into the J.J. Watt sweepstakes, but such is life on the internet.

Many thought Watt dropped a hint about his free agency through an update to his Peloton account bio. That turned out not to be the case, as Watt in the midst of the hysteria informed the masses he does not own a Peloton bicycle. The three-time Defensive Player of the Year shortly thereafter announced his decision to join the Arizona Cardinals.

While Peloton did not actually play a role in leaking news about Watt’s next chapter, it did provide for plenty of entertaining Twitter content.

Of course, this isn’t the first time the sports world has been fooled on social media and it certainly won’t be the last. 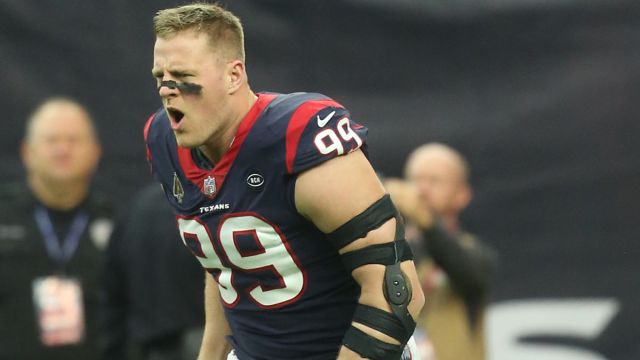 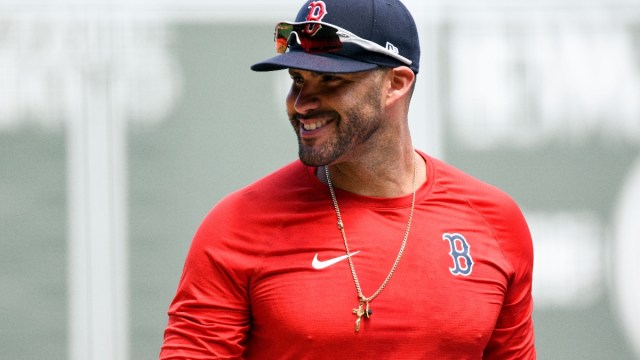