Shaquille O’Neal was elite throughout his NBA career.

On Wednesday night, he was all elite.

The basketball legend stepped inside the squared circle during AEW “Dynamite” for a mixed tag team wrestling match in which he joined forces with Jade Cargill to face Cody Rhodes and Red Velvet.

O’Neal and Cargill emerged victorious, but not before the former NBA center and Rhodes went through a table outside the ring.

Hats off to Shaq for taking that bump like a champ.

And kudos, as well, for providing a few other highlights, like this well-executed power bomb.

This isn’t Shaq’s first foray into professional wrestling — he most notably participated in the Andre the Giant Memorial Battle Royal at WWE’s WrestleMania 32 in 2016 — but it was his first match with the All Elite Wrestling promotion, founded in 2019.

We’ll see if O’Neal, now an analyst on TNT’s “Inside the NBA,” returns to the ring soon. It wouldn’t be shocking if Wednesday’s appearance was more than just a one-off, though.

After all, Shaq feuded with Paul Wight, formerly known as the Big Show, in WWE, and Wight recently joined AEW. Perhaps there’s some unfinished business to handle now that their paths appear to be crossing again several years later. 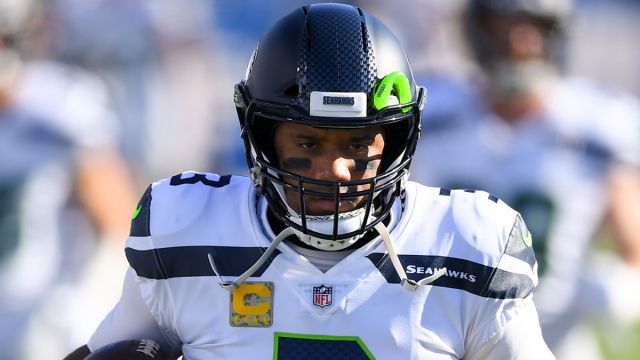 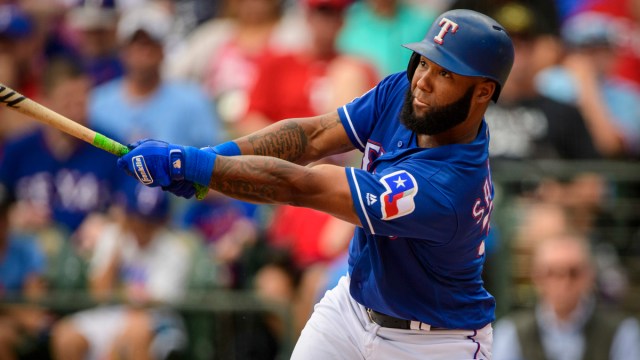