Alex Rodriguez did not get the New York Mets, but it sounds like he is about to own a different professional sports team.

The former Major League Baseball star is teaming up with billionaire Mark Lore to purchase the Minnesota Timberwolves from current majority owner Glen Taylor, according to ESPN’s Adrian Wojnarowski. The two would not take over until 2023.

The reported purchase price of the team? $1.5 billion.

“We look forward to entering this phase of the process with Glen Taylor,” Rodriguez and Lore said in a statement Saturday. “Our respect for him and the legacy he has built lays an amazing foundation for what is to come. We are excited by the prospect of getting to know the Timberwolves organization.”

Taylor initially purchased majority ownership of the Timberwolves in 1994. Minnesota made eight straight playoff appearances between the 1996-97 and 2003-04 seasons but has only been back to the postseason once since.

Taylor also is owner of the Minnesota Lynx. 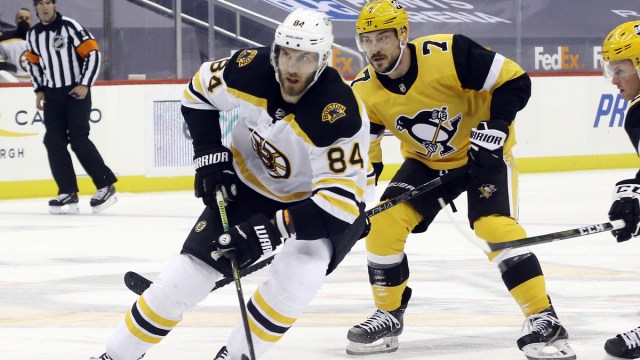 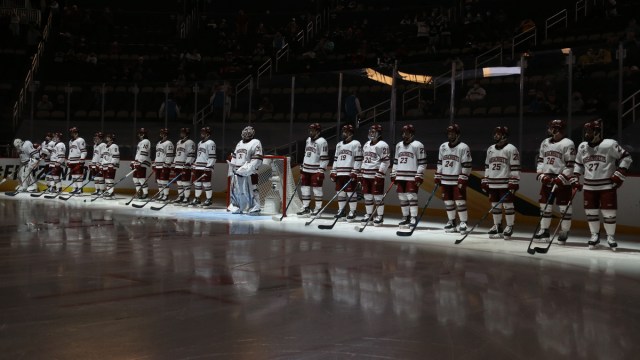